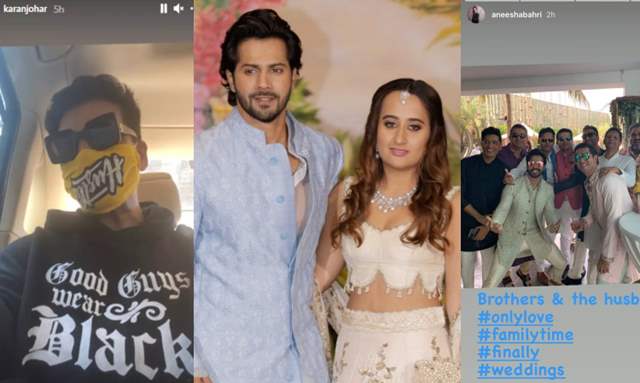 Bollywood actor Varun Dhawan is hours away from tying the knot with his longtime girlfriend and fashion designer Natasha Dalal. While the clock is ticking down expeditiously, the wedding preparations for their big fat wedding are in full swing. Clearly, the lovebird’s wedding is one of the much-awaited events in Bollywood and fans have been early waiting for the evening.

The couple will reportedly exchange their vows on January 24, at The Mansion House beach resort in Alibaug with a small number of guests and closed family members. Varun-Natasha’s Mehendi ceremony was hosted on Friday, in the presence of family and friends.

The ceremony saw the appearance of Mehendi artist Veena Nagda who was present for the Mehendi ceremony. Nagda is one of the well known bridal Mehendi artists who conducted the ceremony of several A-listers including Sonam Kapoor Ahuja and Deepika Padukone.

In the picture, VD could be seen flashing his happy smile as he gears up to tie the knot to his ladylove Natasha. Dressed in a gold sherwani and a cool pair of glasses, Varun posed alongside Manish Malhotra, his brother Rohit Dhawan, Kunal Kohli and his other close friends.

On Saturday, ace filmmaker Karan Johar reportedly hosted a grand sangeet for the couple. The starry affair saw the performances of Alia Bhatt, Janhvi Kapoor, Arjun Kapoor among several others. 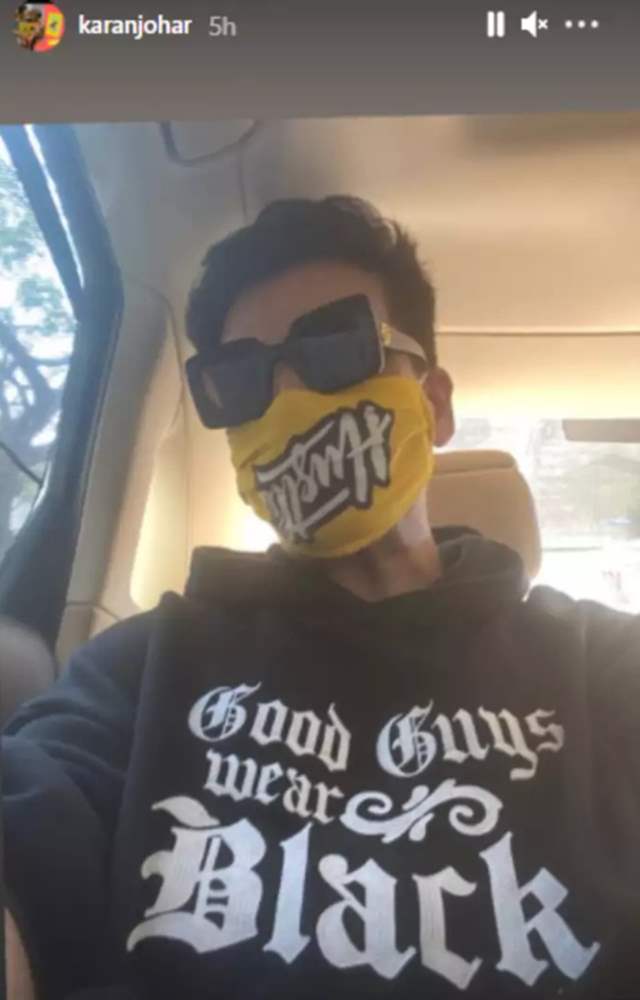 The couple too reportedly performed on a romantic number for their special day.

For the uninitiated, the duo has opted for an extremely private wedding. Reports suggest that Natasha has ordered for a strict No Phone Policy for all the wedding functions and the phone cameras of the entire wedding staff have been sealed. The bride does not want any pictures from the wedding ceremonies to be leaked on social media.

Speculations are rife that Bollywood celebrities including Shah Rukh Khan, Salman Khan, Katrina Kaif, Jacqueline Fernandez, and Shraddha Kapoor will attend the wedding. However, the Bachchan family may not be a part of the celebrations, as per reports.

Since the terror of COVID-19 is still around the corner, the Dhawan's and Dalal's have ensured complete safety protocols at the wedding venue. Reportedly they have asked all guests including household and hotel staff, to follow all government guidelines. Every person present at the venue is also asked to submit a COVID test. UVC disinfecting devices have been installed at the venue, masks and sanitisers also provided at counters.