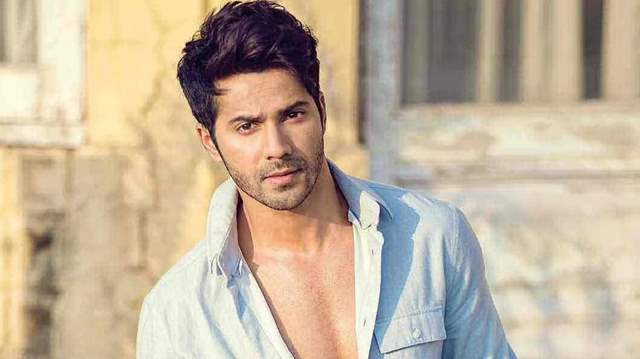 Varun Dhawan is one of the actors who is quite popular amongst the millennial population. He has a sizable fan base, and his admirers adore him. The actor is presently generating buzz for his forthcoming film JugJugg Jeeyo.

Fans have been waiting with bated breaths to watch the movie since the trailer was unveiled, and everyone has been going bananas about the second song from the film since it was revealed yesterday. Today, the actor is back in the spotlight, but not for any of his films, but rather for assisting a fan who has been a victim of domestic violence.

A fan of Varun Dhawan who manages his fan account took to her Twitter handle and wrote, “Respected Sir, I have been beaten and abused by my father several times. He abuses me and my mother every single day. He, for days, doesn't let me eat food, also threatens us by using curse words and abusive language.”

She described her plight and asked for aid in a series of tweets. Varun, on the other hand, took notice of this and responded to her fan. He wrote, “This an extremely serious matter and if this is true I will help u and speak to the authorities.”

Varun Dhawan is currently ramping up for the release of his  film, JugJugg Jeeyo which will be releasing on the big screens on 24th June.

Apart from that, he will star alongside Janhvi Kapoor in Bawaal, and the two are already causing a lot of hype on social media as they begin filming. Bawaal, directed by Nitesh Tiwari, is set to be shot in three Indian cities and five European nations, including Paris. The first schedule of Bawaal is currently being shot in Lucknow, Uttar Pradesh, where the film's'mahurat' was conducted. 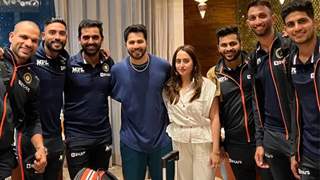 + 10
3 months ago How sweet Varun, glad he got someone to help her.

+ 14
4 months ago I saw this, that was sweet of him he did get someone to help her