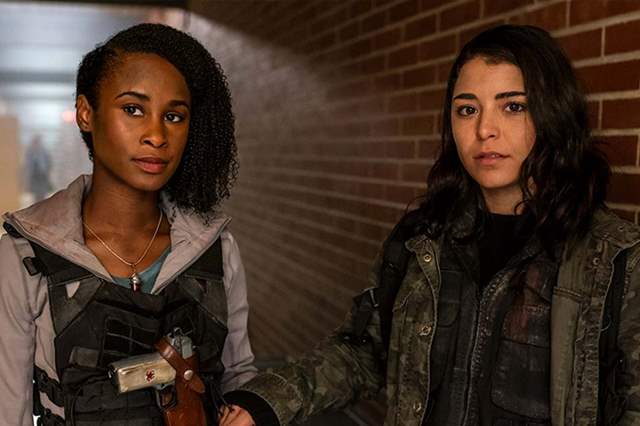 A range of shows have resumed production lately but there are a few ones who have just started work and one of them is Van Helsing.

The show from Syfy is back in production on its fifth and final season in Vancouver.

According to The Hollywood Reporter, Nomadic Pictures and Dynamic Television announced work on the final 10 episodes for the action-horror series had resumed after grinding to a halt on March 15 amid the coronavirus spread. Production on the final run for Van Helsing also marks the first U.S. network series to restart location shooting in Canada, a Hollywood production hub.

"We understand the herculean responsibility to be the first out of the gate and will proceed with every cast and crew members safety as our first priority," Chad Oakes, executive producer and co-chairman of Nomadic Pictures said in a statement. The first three episodes of the final season were shot on-location in Bratislava, Slovakia in January and February before production was halted in March.

Van Helsing is now in its fourth week of production, with the remaining episodes to also be shot in Kamloops, British Columbia. Syfy added it still expects the final 13 episodes of the epic tale to premiere this fall.

Netflix Roars To a Record 16 Million Subscribers Amid Covid Shutdown; ...