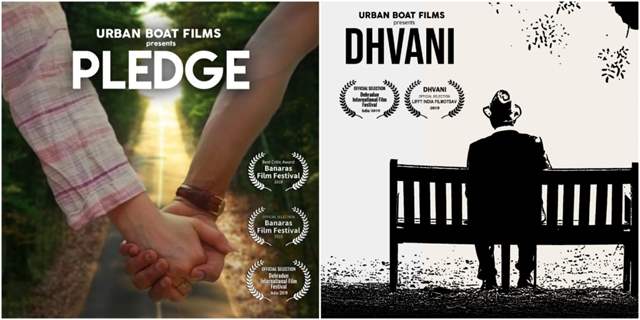 Just a few years back, Nivaan Sen had started his own production house 'Urban Boat Films'. He started the production with a small team including his wife Neelu Mahadur Sen. The production house is all set to release two short films 'Dhvani' and 'Pledge' on 7th August 2020.

Talking about the project, he shared, "We had started our projects with zero budget. We went to shoot our films in Lucknow for one month schedule. We made six short films & one music video. We have given our day in & day out, blood & Sweat to complete these films & believe me without money & without financial support, it is too tough for anyone in our film industry to make or create something. It's too tough."

He adds, "Well, along with Acting, I thought we could do something creative, at least we could give a try. After so many trails and tribulations, we had completed the post Production of three films & those three films are running in all National and International Film festivals since months & got nominated & won awards as well. Finally, we had done a deal with 'POCKETFILMS' for the release our two films." 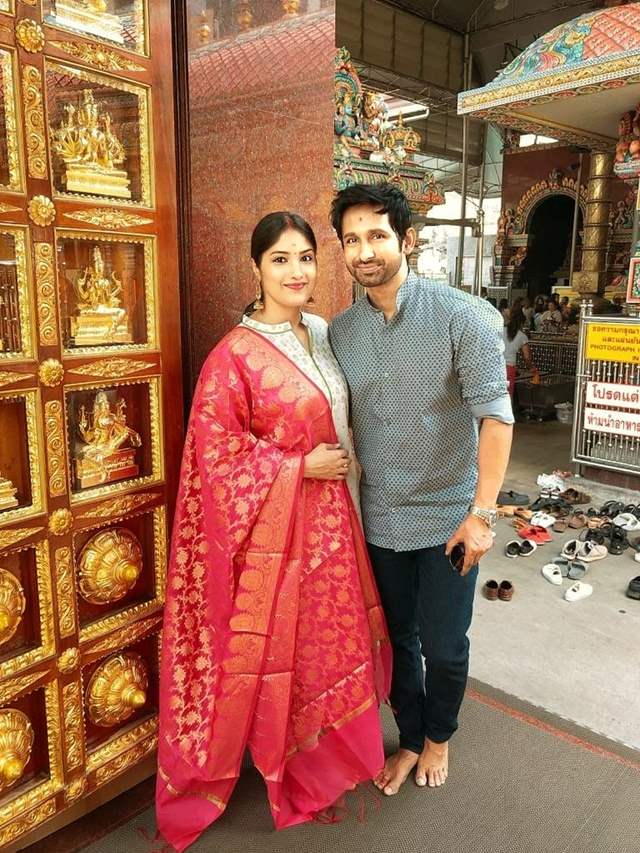 The short films is Produced by 'URBAN BOAT FILMS' and directed Partha Bhattacharjee. It will Release on 7th August 2020 on 'POCKETFILMS'.

Vir Das opens up on debuting in an unscripted homegrown comedy special ...

My emotional memory helps me shape my character in Anupamaa: ...
15 minutes ago

Barun Sobti says his transformation for Halahal was 'a bit ...
17 minutes ago