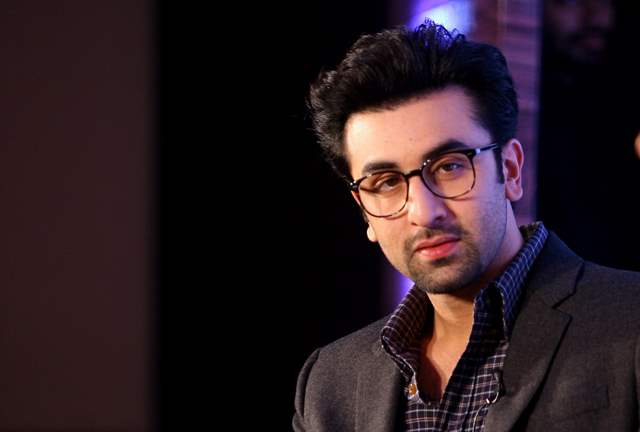 Ranbir Kapoor and Rashmika Mandanna are currently in Manali, where they will film their upcoming film Animal. A fan account on Instagram shared several pictures of the actors posing with fans in the hill station. Rashmika and Ranbir will appear in a film together for the first time.

Ranbir was seen in one of the photos donning a dark blue T-shirt, a black jacket, white pants, black shoes, and a cap. In another photo, he removed the cap and replaced it with a red and grey traditional Himachali cap.

Rashmika Mandanna sported a similar cap with a white T-shirt and black denim. While posing, the actors were seen attired in traditional Himachal shawls and mufflers as well.

Ranbir flew out of Mumbai just a few days after marrying actress Alia Bhatt. On April 14, the couple tied the knot in the presence of their family members and close friends at Ranbir's Mumbai residential Vastu.

Animal, a crime drama starring Ranbir and Rashmika, will be helmed by Sandeep Reddy Vanga. Anil Kapoor and Bobby Deol will also be a part of the project. T-Series' Bhushan Kumar and Krishan Kumar, Pranay Reddy Vanga's Bhadrakali Pictures, and Murad Khetani's Cine1 Studios are producing it. The film is set to be released in theatres on August 11, 2023. Previously, Parineeti Chopra was cast in the film, but she had to drop out due to a scheduling disagreement, as per the reports.

+ 5
3 months ago Ranbir is looking so cute and Handsome in this Pics.