As friendship day is round the corner we thought of bringing something very interesting for you. When we meet our friends we always end up doing something weird or bizarre. Here we thought of featuring TV actors and their crazy moment with their friends.

Here are they sharing their moments - 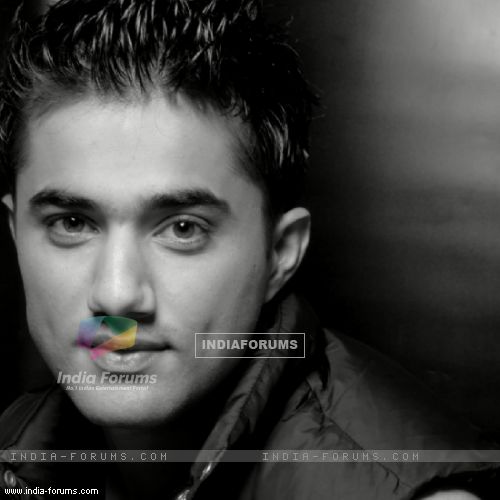 Vishal Karwal  who is seen in Colors show Rangrasiya says - I remember when I was  studying in Chandigarh after we finished studying from the college we went to have Paratha and there we saw a bus which was heading towards Jaipur. Me and my friend suddenly thought of getting into the bus and we both left for an adventure and unplanned journey, I feel that was the craziest and bizarre things I have ever done in my life. 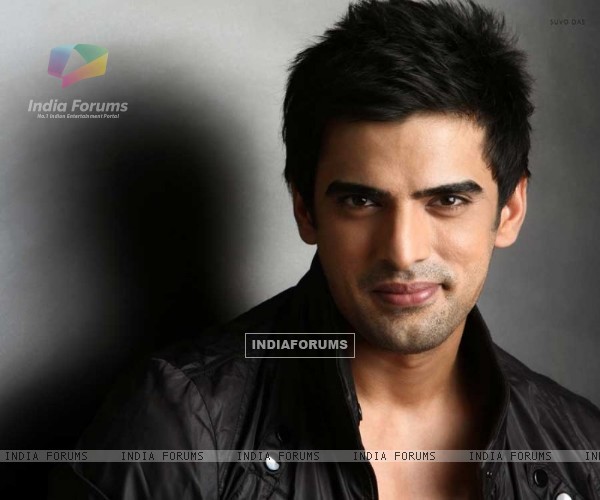 Mohit Malik who is seen in Zee TV show Doli Armaanon Ki says -  I was very notorious during my childhood days. Once me and my school friend tore all the answer sheets of the students because we both came to know that we are going to fail in exam. So to save ourselves with the fear of failing in the exams we did this bizarre thing for which we both got suspended and later our parents had to come to principal's office to solve the issue. 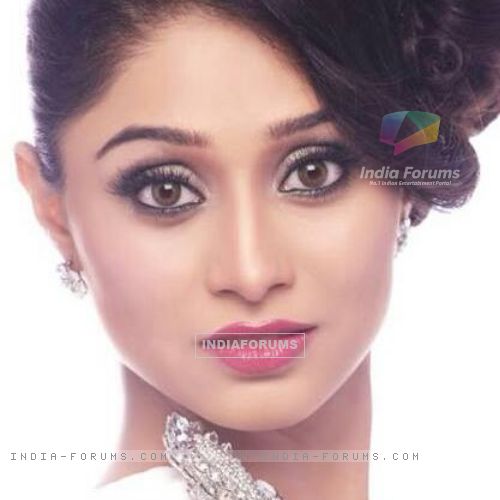 Soumya Seth who was last seen in Sony TV show Dil Ki Nazar Se Khoobsurat says - Once on Marine drive I was chilling out with some of my industry friends. I was dancing in the rain at night at 4 AM. Recently me, Kishwer Merchantt, Asha Negi, Gurmeet Choudhary were playing hop scotch near Powai lake. 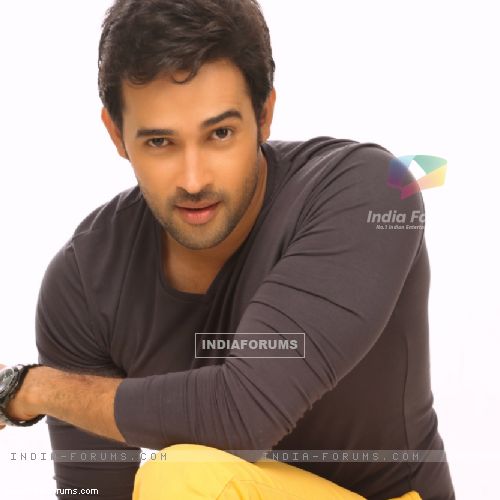 karan Sharma who is seen in Sony TV show  Ek Nayi Pehchaan says - I remember one incident when I was in school. I liked one girl and she also liked me but at the same time other guy was behind her, he came with a gang of boys and at that time my friends stood by me so that was the memorable moment which I still remember (Laughs). I really want to thank all my friends who always stand for me in all ups and downs of my life. I love you all. 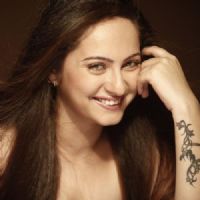 Lavina Tondon who is seen in Zee TV show Jodha Akbar says - I remember once we all friends went in the jungle located somewhere in Gujarat and we did all crazy things there like we played hide and seek.

sakshik 6 years ago Asha Negi love your bonding with your friends..
Stay blessed GuruMC.DREAMY 6 years ago love GURMEET CHOUDHARY... love him a lot...

kryanfan1 6 years ago Karan sharma u are awesome..!
You rock..!

GuruMC.DREAMY 6 years ago HEY!!! HANDSOME OF THEM ALL GURMEET CHOUDHARY... I LOVE U...


HEY!!! HANDSOME OF THEM ALL GURMEET CHOU...