View Profile
Recently, there was buzz about disagreem 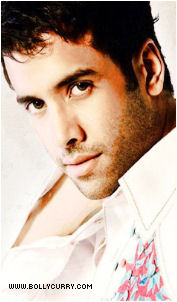 ent that struck between actors Tusshar Kapoor and Nikhil Dwivedi on the sets of Shor In The City.

The controversy crops from some issue of one actor being promoted more than the other in the recently released posters of the movie, which is due for release on April 28th this year.

However, both Tusshar and Nikhil themselves have denied any cause of such discord. While Tusshar has clarified being utterly unaware of any problems Nikhil may have with him, if at all, the latter has claimed to have had much fun with his co-star while shooting for the film. Dwivedi in fact, has gone as far as saying that Tusshar is friend enough now, to put him before his own self if he had his way.

Controversy and all aside, we wish the film, its cast and crew the very best for their upcoming release.