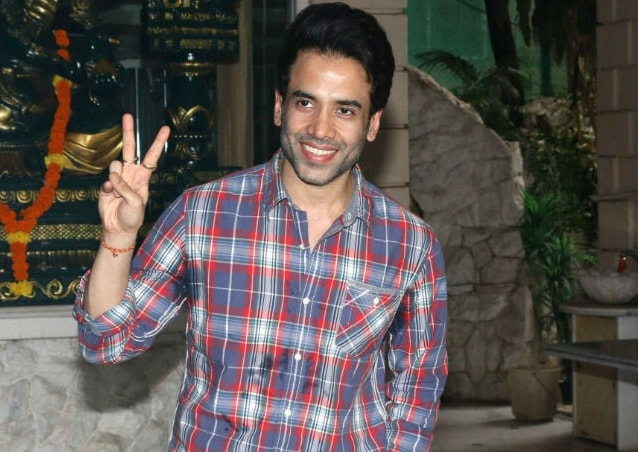 Filmmaker Milap Milan Zaveri 2016 release Mastizaade had failed to impress the audience on screen. Earlier it was reported, that the film's actor Tusshar Kapoor had filed a case against producers Rangita and Pritish Nandy for not paying his dues.

Fresh reports in media now state that, both the parties have resolved the case in an out court settlement. It's been said that, Tusshar has recieved his final payment a few days ago and thus he agreed to end the matter.

The Bombay HC had appointed an arbitrator, mutually agreed upon by both the parties to solve the issu. The producers had deposited the money after the court's direction.

After a lot of hustle-bustle Tusshar agreed on to close the matter as the producers assured him to pay his dues.