It's always a good week if and when we have an array of shows either taking over a new spot or witnessing considerable changes. This is one of those weeks so let's have a look-

After being up and down almost every week, one of the best things about Yeh Rishta Kya Kehlata Hai's performance on the rating charts has been it's consistency. The show, in wake of other shows either convincngly topping or badly dropping; has been rather consistent overall. This week is slips to the 5th spot with points. 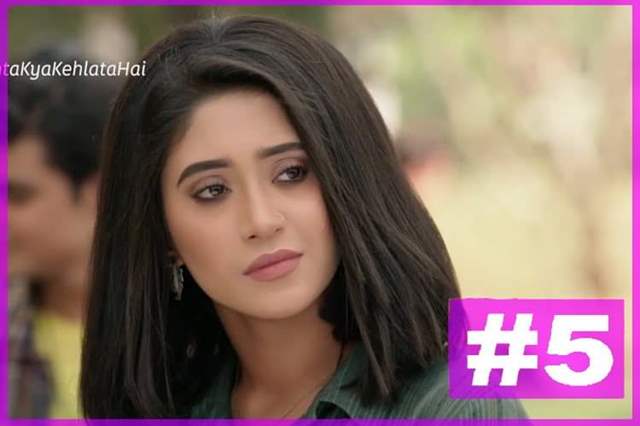 A week of slips indeed as Star Plus' much-loved show Ghum Hai Kisikey Pyaar Meiin also goes down one spot. The show has certainly faced an array of problems off-screen as leading man Neil Bhatt tested positive for COVID-19 followed by a few other actors. Inspite of that, it has managed to have some good in the numbers game and the show is currently on the 4th spot with points. 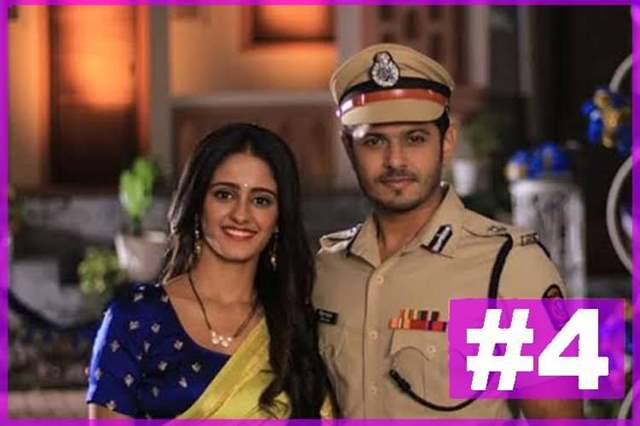 Probably one of the big surprises this week, a usual contender in the Top 2, Imlie has unfortunately slipped one position and now finds itself on the 3rd spot. This is certainly not worrisome though as the numbers remained good and fairly encouraging for the show to have a chance to take the 2nd spot back. For now it's on the 3rd spot with points 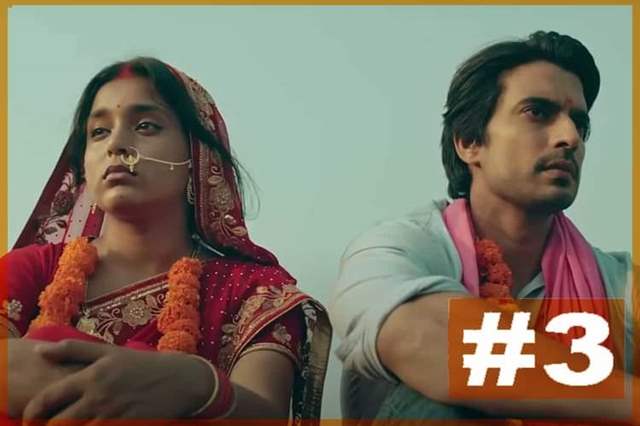 It almost feels like redemption and sort of retribution for Kundali Bhagya in so many ways. From being a topper to falling down and having kept falling to ultimately be out of the Top 5; the show has witnessed a good comeback journey. This week, it witnesses its peak as the show topples the others who took it's usual position and is right back up to the 2nd spot with points 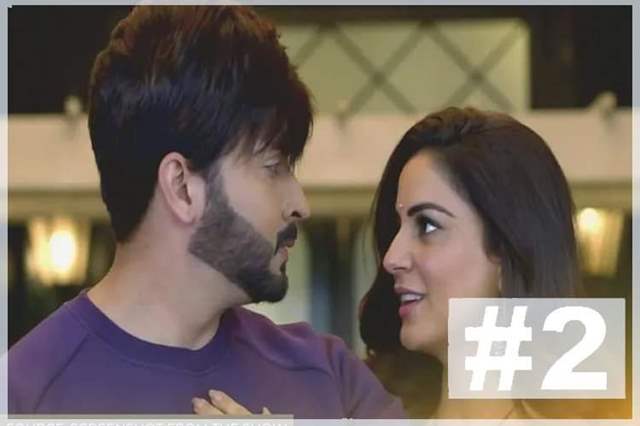 Finally, a change in proceedings when it comes to Anupamaa's numbers again. And again, not exactly. As you can evidently see, the show is still on the top and rolling with huge numbers and conviction; but the only notable change came around with Anupamaa finally witnessing a fall in numbers. Yes. as opposed to its record breaking 4.3 or 4.4 numbers alike, the show has lost some points this time and still managed to grab a great 3.9 points to stay on top absolutely convincingly. 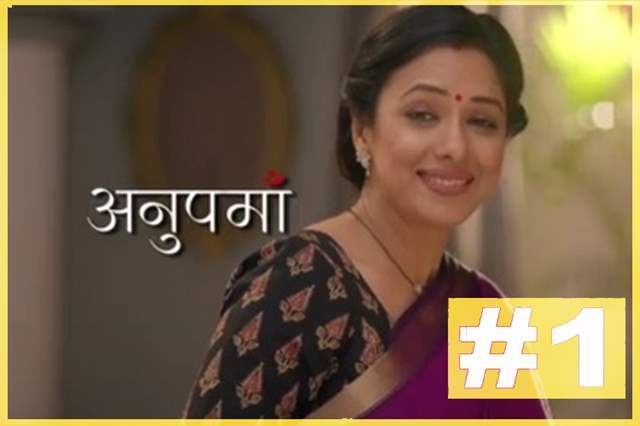 Which rise or fall surprised you the most?

+ 2
22 days ago For hidden rose Even i like some colors show like kesari nandan and i was happy it was on top 20 after first Week but it was out off top 20 after ward but iska matlab nahin ki agar woh top 20 ke bahar ho gaya to main over react karne lag jaaon Even anupama ki bhi mujhe ummeed nahin thi ki show top karega that too in first position . I personally like concept of anupama as it is normal family and simple show jiske character se hum apni real life se connect kar sakte hain Yahan tuk ki vanraj leela jaise character bhi hum bahut gharon mein dekh sakte hain so i start watching as i feel anupama character related to real life In same way i like badho bahu but badho bahu kabhi TRP topper nahin raha but i have no problem with it jnspte of i still enjoy watching it for my own enjoyment It is not neccsdsry jo hum show pasand karein woh hamesha TRP mein top karein

+ 6
22 days ago End of discussion from my side too. Just praying for that day when SP ko asla mazaa milega when all these remakes will reach saturation. 1st 6 months har show fresh hota hai. Forbidden and Surabhi whatever be it. Tum log khush raho Jahan wajan wahan bhajan. I always go opposite the trend. So be as it is IPL ke baad Star Plus ke har show ka alag haal hoga. Personally i only like Aapki Nazro ne and Mehendi show rest all craps.

22 days ago End of discussion from my side. #hatersgonnahate 😂😂