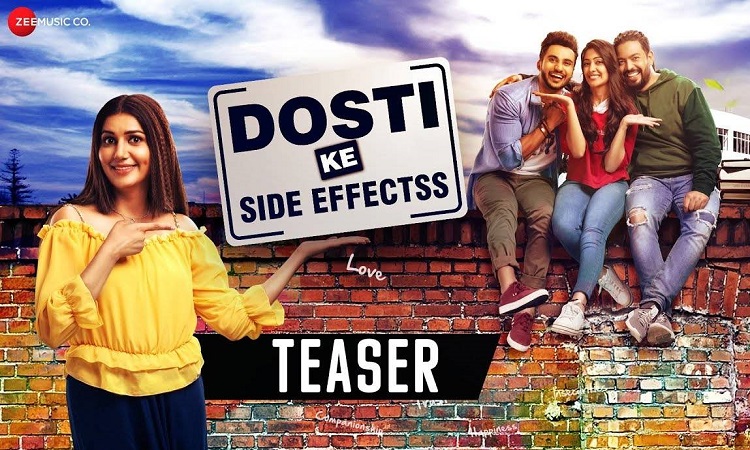 There has been an age-old saying, "What's life without friendship?" However, friendship too comes with its own set of side effects. The same concept is being explored in the upcoming film Dosti Ke Side effects, whose trailer was launched today.
With this movie, Sapna Choudhary is all set to make her Bollywood debut. She is a Haryanvi sensation and an ex-Big Boss 11 contestant. The movie also stars Vikrant Anand, Zuber K. Khan, Anju Jadhav, and Neel Motwani. Dosti Ke Side Effects is directed by Hadi Ali Abrar and produced by Joyal Daniel of Share Happiness Films.
It is a complete family movie based on a contemporary perspective. The lives of four friends intertwined to form the story of the movie and as the movie progresses, different facets of life come out to the audience. Dosti Ke Side Effects is the true reflection of life where we have love, hatred, betrayal, promise, drama, happiness and Friendship.
The movie will be releasing on February 8, 2019.
Check out the trailer below:
Featured Video
&feature=youtu.be 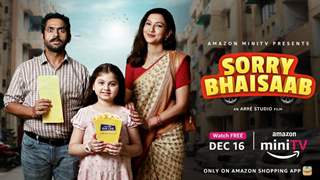 Trailer of 'SORRY BHAISAAB’ on Amazon Mini TV out now 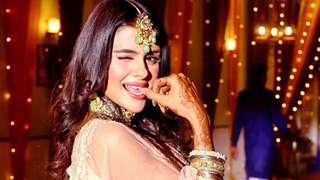 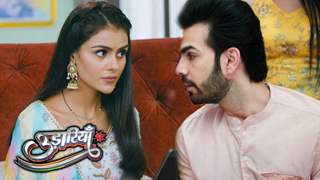 Udaariyaan's Priyanka Choudhary: My chemistry with Ankit has only ... 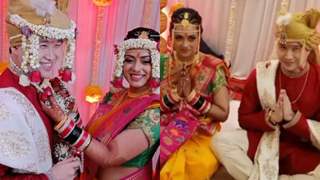