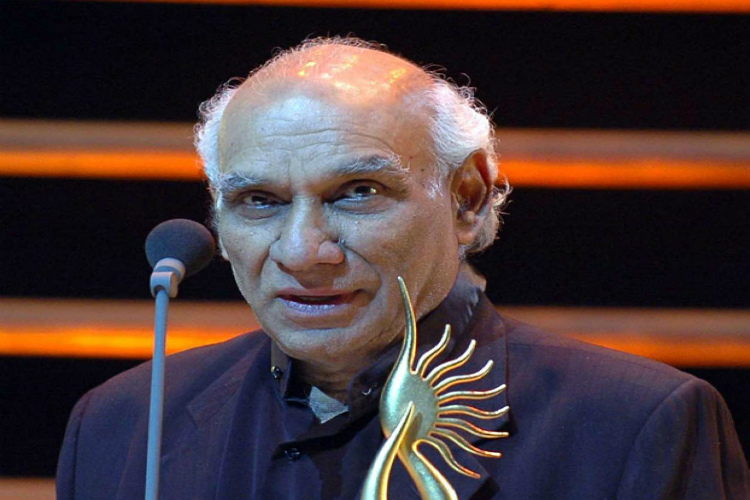 Yash Chopra was  an epitome of romantic film making in India. A poet at heart, Yash spent an overwhelmingly long period of time in the film industry. His movies made an impact so profound that even today, if we count some examples of exemplary story writing, his movies would come to mind.
Today is his 86th birth anniversary and we are bringing to you the five best movies he has given to Bollywood.
Deewar
Featured Video 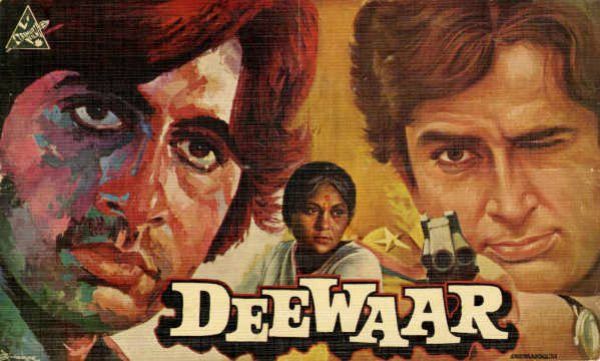 Deewar, Amitabh Bachchan starrer, comes from the racks of 1970's. It was one of Yash Chopra's most accomplished works. The story of two brothers standing in different lights of life and contrary sides of law made for a compelling story. Perfectly directed by Yash Chopra, this is one of the most prized gems amongst the other Indian films.
Silsila 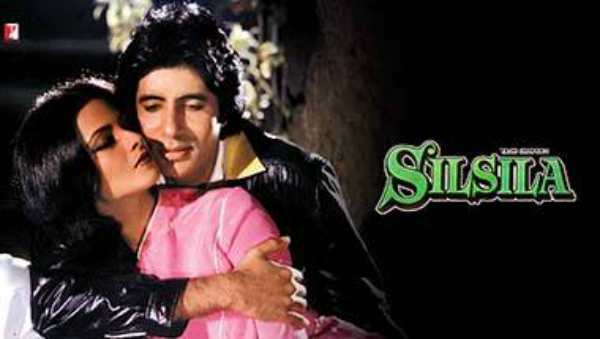 It was 1980's and Yash CHopra was making yet another marvel with the angry young man, Amitabh Bachchan. Silsila was about to go one floors when Amitabh asked him about the cast. Yash Chopra told him the dream cast he had in mind; him, Rekha and Jaya Bachchan. Amitabh took a long pause and was convinced. The movie went on to become a cult and a lesson in love.
Kabhi Kabhie 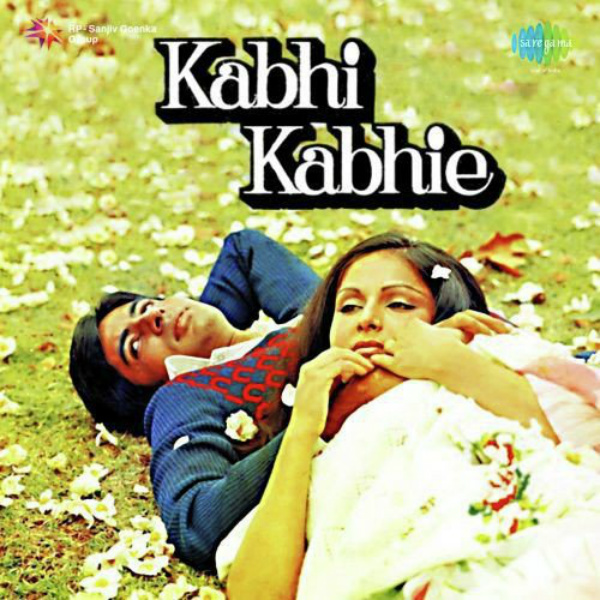 Yet another marvelous piece came from Yash Chopra's exceptional story. Although Kabhie Kabhie was his second directorial movie, he cast a spell on people with his magic. The movie and that title track still holds a special place in the hearts of everyone who loves Hindi cinema. Those evergreen compositions, the picturesque locations of Kashmir and an exemplary story telling by Yash Chopa made this movie a gem.
Dil To Pagal Hai 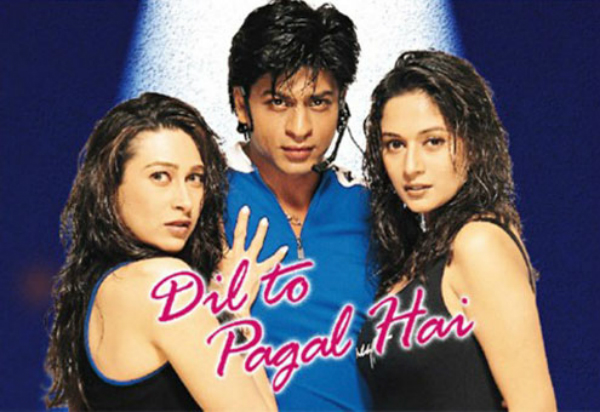 When the era changed the definitions of love changed with it. After Darr starring Shah Rukh Khan and Juhi Chawla, Yash gave another masterpiece to the Indian audience. In 1997, Yash Chopra gave the younger generation some serious love goals and this SRk, Madhuri Dixit, Karishma Kapoor starrer became a smashing success. Even today it gets watched over and over again.
Veer Zaara 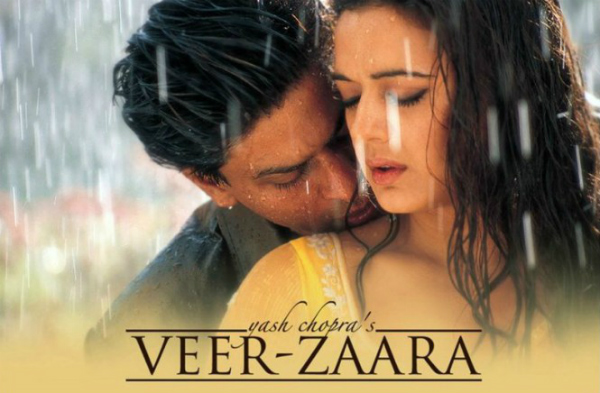 And then this epic love story of Veer Zaara came to life with the marvellos directorial of Yash Chopra. Shah Rukh Khan and Preeti Zinta brought tears to every person who watched the movie. This time the love saga created by Yash Chopra got bigger with the story of sacrifice, pain, separation and courage. This story became even more special as the love bloomed across the borders. And with this proved that he was the father of film making and romance in our country.

+ 7
4 years ago Before Dil Toh Paagal it should be Chandni, Yash Raj banner is complete without Chandni. It had everything.
Not including Chandni is like disrespecting Yashji n late Srideviji