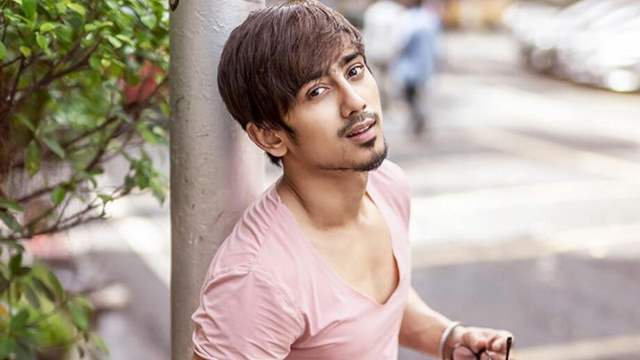 MTV Ace of Space 2 is unfolding surprises every day and the makers are leaving no stone unturned to make the show interesting. Recently, we had updated you about Bigg Boss fame Luv Tyagi's soon to be entry in the show.

The latest, we hear, is that another face is all set to enter the show. Adnaan Shaikh who amassed fame and fortune with his Tik Tok videos will be entering the show as a wild card contestant. His entry will induce gamut of emotions among contestants from shock, suprise, happiness to envy.

Adnaan who has a huge following both on Tik Tok and Instagram was in news for getting attacked by a group of boys a couple of days ago. He along with Shadan aka Saddu 07 was returning from the gym on the bike, when all of a sudden they were cornered by a group of angry boys. While Saddu was taken away in the side, the guys got hold of Adnaan and attacked him brutally. Few shopkeepers came to his help, but things got haywire and police had to intervene in the matter.

Are you gung-ho about Adnaan's entry? Let us know in the comments below..