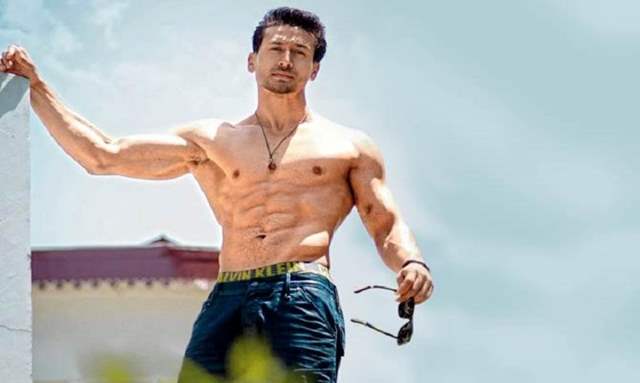 Considering Karan Johar's typical film genre, having a star like Tiger Shroff who has a mass appeal is definitely going to back the film which has two newcomers.

Tiger Shroff's mass appeal is not just spread across the metropolitan cities but also the rural markets are highly responsive to Tiger as compared to his contemporary actors.

The actor's deep penetration in the heartlands will help the film to grow bigger as otherwise, considering the performances of the banner's previous films.

The young superstar entered the Industry five years ago with Heropanti and has created a name for him, ever since. Tiger has been the go-to star for action movies in recent years. Blockbusters franchise like Baaghi has been one of the highest grossers in the industry.

The upcoming movie has got the actor's eyes only on the goal, Tiger Shroff is seen packing a punch and scaling heights in the trailer of Student of the Year 2. The actor will be next seen in a new song this Tuesday with the ex-student, Alia Bhatt.

After the humungous success of Baaghi 2, Tiger Shroff will be making his on-screen appearance in Punit Malhotra's Student of the Year 2. Apart from that, Tiger will be next seen in an untitled film with Hrithik Roshan, Baaghi 3 and an official remake of Rambo.