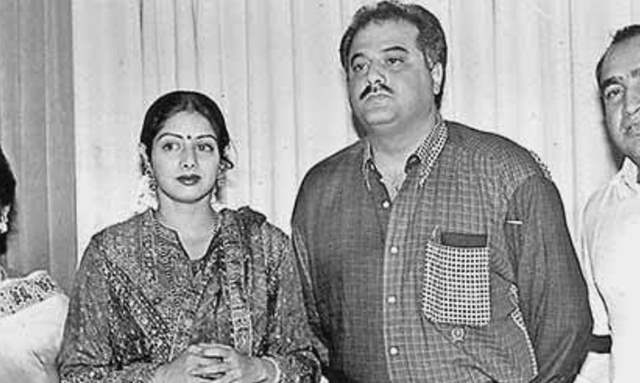 The quintessential couple of Bollywood - Sridevi and Boney Kapoor were one of a kind. But, last year the actress left for heavenly abode and the world witnessed a loss of flawless actress. From north to south the actress grabbed India’s attention with her dreamy eyes and iconic dance moves.

However, when it comes Boney Kapoor the man who proved to be an ideal husband misses his wife even today! But, their love story isn't any different from a fairy tale. Boney often spoke about how he met the woman of his dreams and how this dream girl kept loving him for more than 2 decades.

But, the man is content with numerous memories he has with the iconic actress. We have got hold of a special picture that has Sridevi and Boney together. Apparently, this is the first ever picture the couple clicked together. 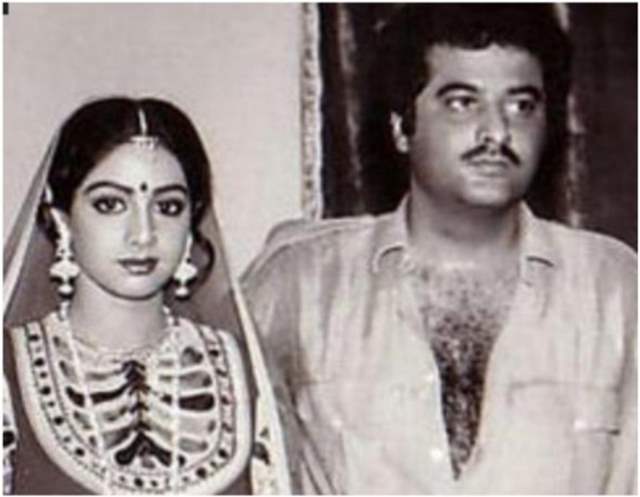 The mother of his two daughters (Janhvi Kapoor and Khushi Kapoor) and the first female superstar of Indian Cinema, Sridevi was clearly more than just a wife and a mother, Indian cinema lost a diamond.

Reminiscing about his past with the actress, Boney Kapoor narrated his love story during a media interaction, "I fell in love with her when I saw her for the first time on the screen. It was a one-sided love since the beginning. I chased her in the sense that I went to Chennai to sign her but unfortunately she was not available at that time. I was in awe of her, her work."

"The aura that she had created around as an actor was something that I admired. Maybe, all these reasons contributed to me falling in head over heels for her. My love story with Sridevi is an open book. Whatever matters of the heart that can be shared is all in the public domain. What is most close (about her) will remain in the heart. That's my support system for life," he added.

Good News for Virat Kohli - Anushka Sharma; Thanks to their ...
17 minutes ago

Check out Radhika Apte’s Timeless and Heart-winning ...
19 minutes ago

Ranveer Singh is Unstoppable; Reveals His Ambitious Plan for ...
25 minutes ago

Despite lockdown, Another Brand has Roped in Deepika ...
30 minutes ago

Nora Fatehi opens up about Female version of Pachtaoge; ...
39 minutes ago

Sobhita Dhulipala to Feature in an English Track by Rameet ...
49 minutes ago