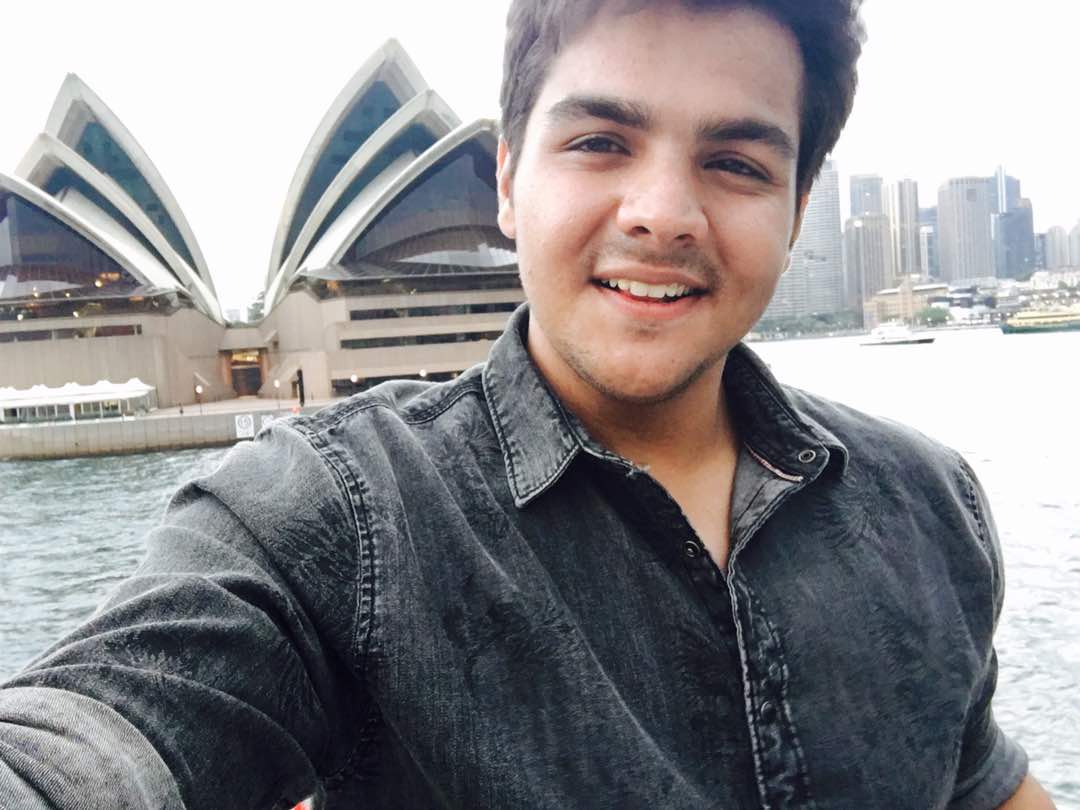 Producer Vikas Gupta is responsible for presenting some of the most popular shows in the form of Gumrah, Kaisi Yeh Yaariyaan and Warrior High among others. And now the man is all set to present a web series titled, Class of 2017 for Ekta Kapoor's ALT Balaji.

The teaser of the series was recently released and it has created a wave amongst one and all. While actors, Rohan Shah, Anshuman Malhotra and Krissan Barreto are already a part of the show the makers have roped in youtube sensation, Ashish Chanchlani to be a part of the show.

Ashish will be playing a character similar to his persona as a viner, where he will be his funny and mischievous best.

We wish Ashish all the best!