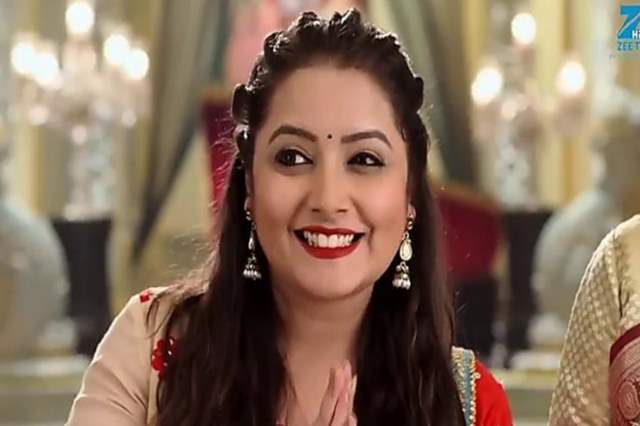 After Manmohini, Zee TV is gearing up for it’s another supernatural show titled Aghori. As we know, the show will feature actors Parag Tyagi, Gaurav Chopra and Simran kaur in lead roles. Now, the news coming in is that the makers have welcomed few more actors on-board.

According to reports, Yeh Rishta Kya Kehlata Hai fame Nidhi Uttam has been roped for an interesting role in the upcoming show. Joining her will be Geetanjali Mishra from Rangrasiya and Vineett Kumar who is known for his role in Maharana Pratap.

Aghori will be a supernatural thriller based on Aghori, who are devotees of Lord Shiva and build their abode near cremation grounds. It is believed that they practise cannibalism, as they eat human dead bodies and possess supernatural powers. The show is being produced under Essel Vision Productions and air every weekend on Zee TV.

We are extremely excited to watch the show. What are your thoughts? Drop in your comments below.

Breaking
Breaking Saif and Kareena Confirm Pregnancy News in an Official ...
27 minutes ago

Sehban and Reem reveal how they became friends on the sets ...
33 minutes ago

Gaurav Chopra expresses gratitude to everyone who helped him ...
54 minutes ago

Virat Kohli and Anushka Sharma 'Take a Break' with Instagram ...
an hour ago