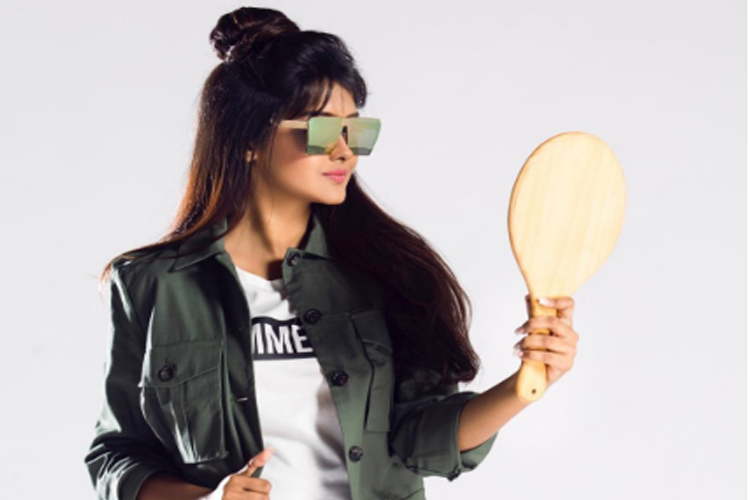 Actress Kanchi Singh is absolutely adored as Gayatri in Star Plus' long runner, Yeh Rishta Kya Kehlata Hai. However, she continues to venture into several other facets and on the same lines has something big coming up for her fans once again.
The actress has been a part of some short films in the past and now has another film lined up which features her in the lead.
Titled 'Friend Request', the actress released the poster of the film and it perfectly portrays the element of mystery and thrill which is sure to get your heads scratching-

What do you have to say about the film poster? Leave in your comments below..
2 Likes

xMIC.Dropx 6 years ago I don't like dhoom3 music except title track.but i am excited for its release.