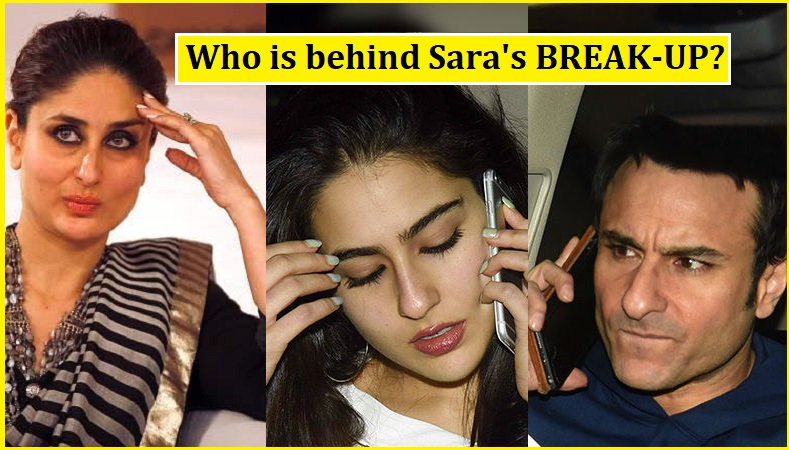 Previously, Sara Ali Khan's relationship with Harshvardhan Kapoor was the talk of the town and now her sudden break-up with him is giving rise to various stories.
Yesterday, we reported about the couple parting ways and now we found out the reason or rather the person due to whom they had to split!
If reports in an online portal are to be believed, it was Amrita Singh, Sara's mother because of whom she had to break all her ties with her boyfriend. 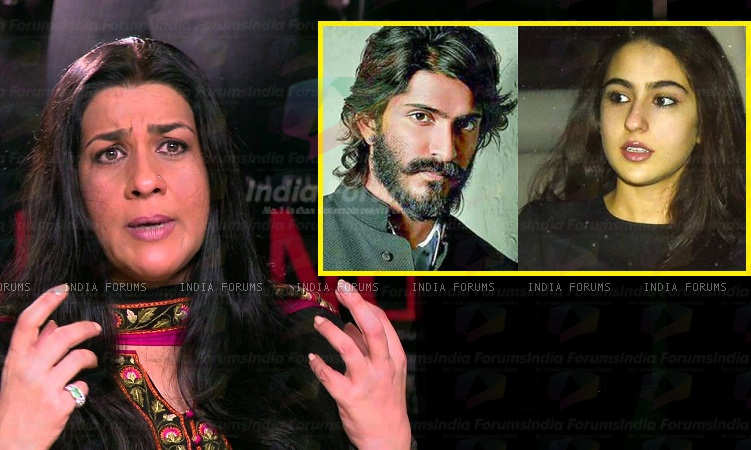 The report states that Amrita was upset with Harsh's "Casanova" image. Worried about her daughter, she then turned to Anil Kapoor (Harshvardhan's dad) with whom she will be seen sharing screen space in "Mubarakan". However, she did not directly ask him to interfere, instead discussed the matter in a polite way conveying her concern.
Apart from all this, she was hell miffed with her ex-husband Saif Ali Khan and his wife Kareena Kapoor. Reason? She felt they had been supporting Sara and Harsh's "affair" and also they had been constantly calling them over together to their house for partying.
Above all, Amrita just wants her daughter to focus on her Bollywood debut and not indulge in other activities apart from her work.

ixray 3 years ago I don't get it! Anything that goes wrong with personas related to Amrita Singh, is her fault immediately ! what in the world is wrong with people ?
LEAVE Her Alone.
She has Survived So Far with DIGNITY and Without Drama .
LET HER BE !!

Annasabu 3 years ago Amrita is Sara's mother.
Kareena is Sara's stepmother
And that is the difference.

Justmoi 3 years ago If the stories about Sara's acting were this frequent instead of her personal life she would be #1. But alas, all this drama before debuting.

'Tujhse Hai Raabta' to take a Leap; Checkout their Post Leap ...
38 minutes ago

Karan Johar’s Takht put on Hold; Plans for another film ...
51 minutes ago

Kartik and Naira to Separate AGAIN in Yeh Rishta Kya Khelata ...
59 minutes ago