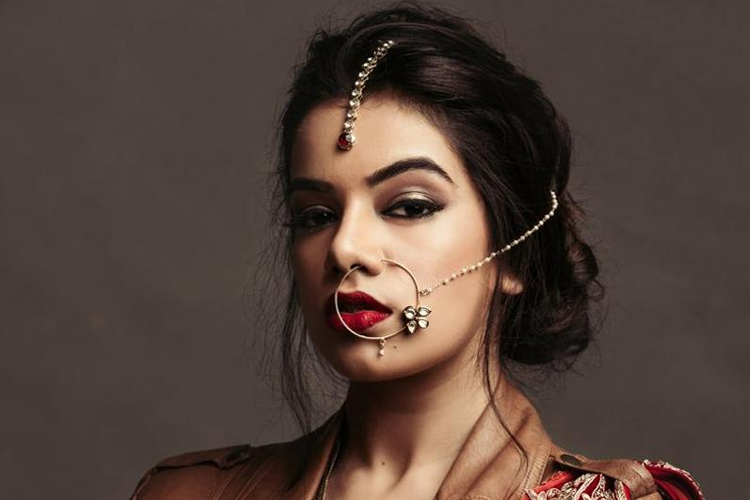 In the constantly rising digital revolution, very few have managed to become a sensation considering there is still a limited set of people who watch content on web.
And it wouldn't be incorrect to say that amongst them, actors, Sumeet Vyas and Nidhi Singh aka Mikesh and Tanya from Permanent Roommates certainly qualify for the same.
And while we recently came across how Sumeet will be seen opposite Kareena Kapoor in upcoming film, Veere Di Wedding, Nidhi too, has bagged a Bollywood project.
The actress will be seen in Drishyam Films' upcoming project, Brij Mohan Amar Rahe.
Even though, she did not reveal much about her character, she maintained that people will see her in a different way than they have so far.
What do you have to say about this project? Leave in your comments below..
Featured Video

awkwardpotato 5 years ago What... Sumeet next to Karena. Woahhh... I didn't even hear about this. Not saying that he can't but usually famous Bollywood celebs don't really give chances to others. These guys deserve everything, they are fabulous actors. Best of luck to both of them.

+ 4
5 years ago Permanent roommates is an awesoms show. TanKesh (as mikesh refers which exposes him to Tanu's anger) are so cute.