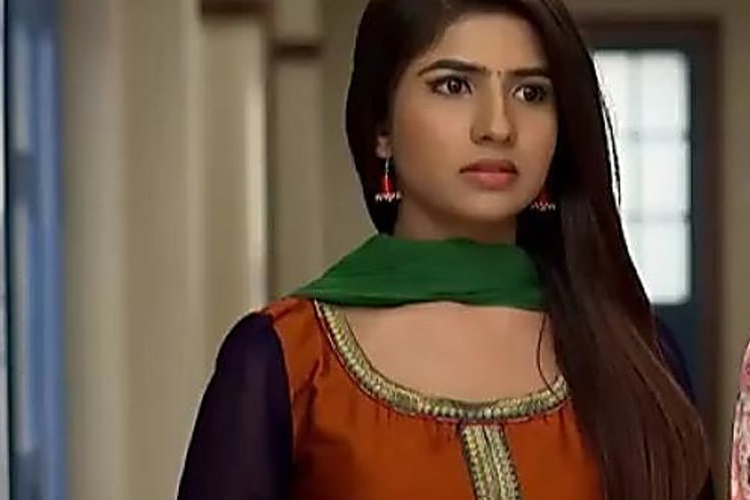 Actress Nishi Singh was in for a rather unanticipated instance to be the recipient of recently, when she suffered from a paralysis attack.
Yes! Nishi, who is currently seen and best known for her role as Kotwalan in Sab TV's popular show Tenali Rama started feeling different and was immediately rushed to the hospital.
It was then discovered that she has suffered a paralysis attack.
The actress is currently recuperating and we wish her a speedy recovery.
0 Likes

Janhvi Kapoor calls the journey of discovering 'Gunjan ...
14 minutes ago

Kasautii Zindagii Kay to witness a new entry in the show ...
40 minutes ago

Aishwarya Khare and Anjani Kumar Khanna roped in for Naagin ...
49 minutes ago