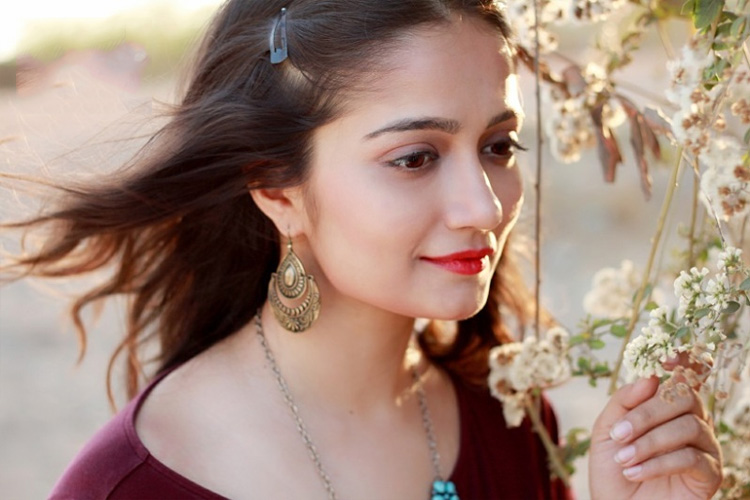 Life Ok is all set to present its latest offering, 'Har Mard Ka Dard' which goes on-air today. Tackling one of the vintage concepts about men-being-unable-to-understand-women, the show will try to tackle the concept in a not-so-sexist way, with laughs.
However, while the show is a light-hearted comedy, the lead actress of the show, Jhinal Belani recently had to refuse to something she was not comfortable with.
According to sources, it so happened that Jhinal was asked to be a part of a kissing scene with her co-actor Faisal Rashid, where they had to perform the kissing scene in a bathroom.
However, not comfortable with the same, Jhinal instantly put across that she is not comfortable doing the same and will not do it. She mentioned that they were not pre-informed about the scene when the narration was happening. And then Parmeet Sethi, the director of the show approached her and tried to convince her, but Jhinal did not relent. Explaining her stand, she also tried to convince that why is the scene required at all. The show is being proposed as a family show and she doesn't want the audience to have a different perception of the show. And after all this, the screenplay was finally altered.
What do you have to say about this? Leave in your comments below..

+ 2
4 years ago Hats off to Jhinal for putting her foot down. Keep it up.