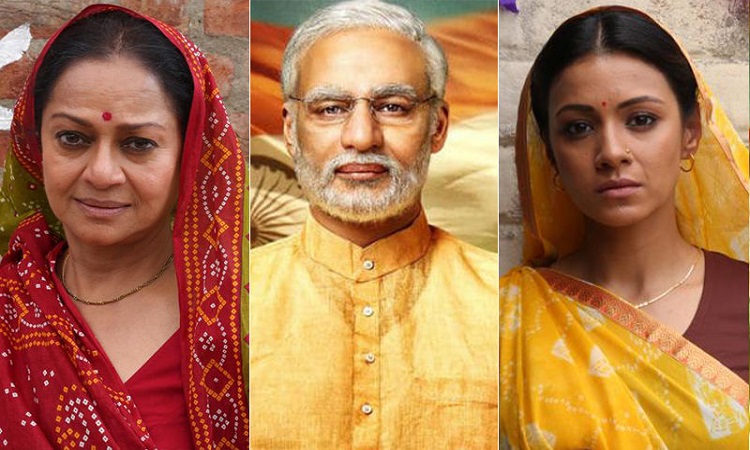 "It's an honor to play the role of the mother of Honourable Prime Minister Narendra Modi. This is going to be one of the most special roles I have ever played. I hope the audience like it," Zarina said in a statement.

Television actress Barkha Bisht Sengupta will be playing Modi's wife Jashodaben in the film. She had a great experience shooting for the film, Bisht said.

"I am grateful to Sandip Ssingh (producer) for giving me an opportunity to be a part of such an amazing film. I had a great experience working with him earlier in 'Goliyon Ki Rasleela Ram-Leela' and I know playing Jashodaben is going to be interesting too," Barkha said.

"These two characters were one of the most crucial ones in the film. I am glad that Zarinaji agreed on doing it as no one other than her, could have done a better job. Barkha is playing his wife and she is doing a great job," Producer Sandip Ssingh said.

"PM Narendra Modi", the biopic will discover the journey of Narendra Damodardas Modi from his humble beginning to his years as Gujarat Chief Minister onto his landmark win at the 2014 general election, finally becoming the 14th Prime Minister of India.

It is being directed by National Award-winner Omung Kumar. The biopic will be shot extensively in Gujarat and across locations within the country.