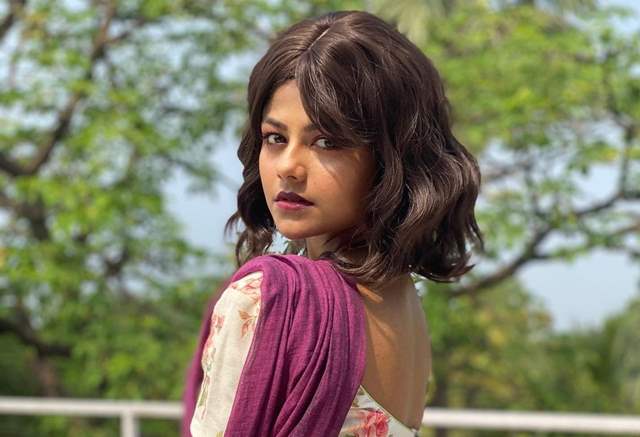 They say, everything comes to an end. Colors’ popular show ‘Barrister Babu’ is soon going to bid adieu to the viewers. The cast is slated to shoot their last this month and the plug will be pulled off from the show from November onwards. Rashami Sharma’s show ‘Sirf Tum’ starring Vivan D’sena and Eisha Singh will replace the show.

India Forums got in touch with actress Pallavi Mukherjee who plays the character of Sampoorna in the show. We asked her about her reaction on the news, she said, “Well, I had an early pack-up and returned home. I messaged my EP regarding my day off and that’s when he told me that this month, we will be shooting last and I was shocked. I mean, there were rumors about the show going off-air but didn’t pay any heed as it wasn’t by reliable sources and when the news came to me, it was quite unepected. There are other shows with lower TRPs than ‘Barrister Babu’. We’re having a steady TRP since a few weeks. The show is loved by people across the world. The show has attracted viwers from places like Chennai, Bangladesh, Afganistan etc and such a show going off-air so soon leaves me disappointed”.

We asked her if she contacted other cast members after learning the news she said, “I immediately texted Rishi jee (Trilochan) and said ‘Phir Milege chalte chalte’. Post that, I messaged asking ‘What’s next’ to Pravisht. We’re all wanting to meet soon as post the news we haven’t really met. I feel Anchal had got a clue about it when I last shot with her. While I was leaving the sets, she gave me a relatively longer hug and stood there watching me, I couldn’t comprehend it back then but later she told me that she had a clue about the show going off-air and that’s why she was a little emotional. I don’t know how I’ll control myself once I get back on the sets and meet everyone”.

What are your views on ‘Barrister Babu’ going off-air? Hit the comment section below. 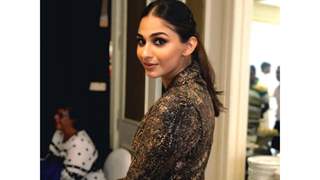 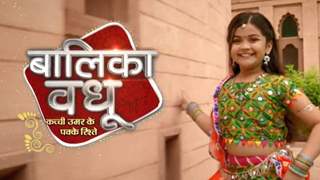 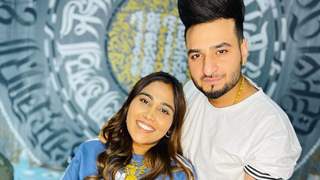 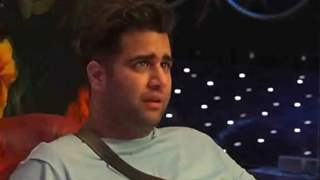 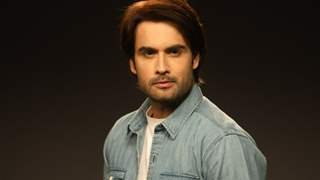 Vivian on Sirf Tum being inspired by Kabir Singh: It is very easy to ...

+ 3
1 months ago I never watched this show, but I feel the pain of the fans. there is nothing worse than seeing a show soooo popular online but a flop on tv. it sucks.

1 months ago I must say who so ever made decision of making BB off air must be not in senses.DO they not realize that this one of the most popular show among all shows . The story line theme is one attracted me and all others . In my family my mother also loves this show as much I do . It is lovely show .There are stupid shows with lesser TRP and stupid stories or no stories why the hell they do not put them off air instead of BB.To think of from which show they going to replace has ML who is past prime his age ( only show he looked young and nice was Pyarr ki Khani and may be Madhubala) and FL she is super average with no X factor in looks nor in talent no offence but true .But look at BB Beautiful story line very talenetd and young and good looking actors - Anchal is awesome in look wise and in talent and has X factor and so is Parvisht who is also very talented and young and good looking and all others in show are also equally good .This is only show I watch and needless to say I am all fans of BB are very disappointed and this wrong decision of channel ( Well colours has been always like this unprofessional and unpredictable )All fans of BB pls protest and get BB extension.

1 months ago I have never watched the show, so I won't comment on it but seriously comparing Indian cities to countries ? "Chennai, Bangladesh, Afganistan etc" ? I didn't know there was a country named Chennai or cities named Bangladesh, Afghanistan ... As far as pulling the plug is concerned, shows with lower TRP may survive a bit longer - if they are low budget shows or have alternate revenue streams, just for the record.

Mim 1 months ago It's a deserving show!! TRP matters, but it doesn’t mean It's going bad!! A big Nooo...!! It really going superb n smoothly with such good track. Colors TV will lost a gem show of ITV. 🙂

+ 3
1 months ago This show deserved better! It deserved more than this by the channel!