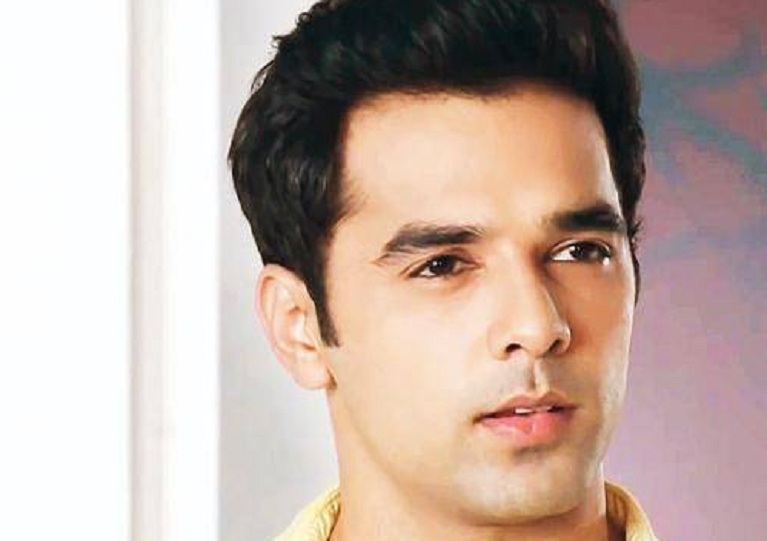 Handsome hunk of television, Ravjeet Singh who has won many hearts with his charming look and with his good work. The actor was liked by the audience for his negative role as Chirag in Meri Aashiqui Tumse Hi on Colors. After Ravjeet's role ended, he bagged another show titled as Tum Hi Ho Bandhu Sakha Tumhi on Zee TV.

We got in touch with Ravjeet to know more about his character and his equation with the star cast of his new show.

What made you take up this show?

Well the main reason for me to take up this show is its concept. The show is portraying one big happy joint family which is very rare to find in today's time. In 21st century, everyone wants to live in nuclear family like western people. So shooting for such a show is like making our Indian audience realizes the importance of the joint family.

How is the equation with the other costars?

We all enjoy so much. We all are like family, onscreen as well as off screen. Shooting for this show is so much fun because everyone has become like a family and so work doesn't become stressful.

In your last show you played a negative role for which audience really appreciated you for your work. So do you think that audience will similarly love for your positive role as well?

Yes, you rightly said that though I played a bad boy role in Meri Aashiqui Tumse Hi, but still people really appreciated me for that. My role on this show is of a good boy who is a nice and an obedient guy. I feel that audience like me for my work so I hope that they love me in the similar way.

Recently the cast of Tumhi Ho Bandhu went for an outdoor shoot at Lavasa, so how the experience?

The experience was amazing, it was like a picnic with family. But the worst part was that it was really hot and we had to do outdoor shoot as well. But all in all it was a fulfilling experience.

kareenakhannna 5 years ago Gangaa is a crazy show, watch on andTV!!

+ 3
5 years ago You were so awesome as Chirag miss you in that show ! All the best for ur current show.. Rock it

8 years ago I uphold the gov's decision.
This was very much needed.
I fail to understand the actors logic. ST is an indirect tax. The onus falls on producers. How is that actors would be jobless??? Its only if the producers treat the amount as inclusive, will it pinch the actors, which i highly doubt. Just like all other professions are chargeable to ST, its high time acting comes under the tax net too.

chatni 8 years ago IS this 12 percent service tax above income tax? chatni.net

8 years ago Tax should be universal on sliding scale for everyone, the more you earn, the higher the tax code!

But why differentiate on professions?? Why should an actor pay more then a lawyer or a doctor or an engineer etc..

If you have to differentiate on a profession then it should only be on POLITICIANS, because most of them are lazy and just sit on their bums collecting millions in [hidden] 'Consultancy' fees for which NO TAX is paid..!!

+ 5
8 years ago The rich will always find a way to evade the taxes. Just like how stars try to smuggle in goods worth tens of thousands of dollars into India from US/Canada/UK thinking they can evade customs. It only makes sense. It's not being anti-rich. It's being smart, and helping the economy RUN. An actor like Ram Kapoor who earns nearly 1 lakh per episode -- so 30 lakhs 1 month -- and nearly 4.5 crores in 1 year -- should be taxed more than a star who earns 10,000 rupees an epi.

IN FACT, the new tax states : However, if an individual or a firm has an annual income of less than Rs 10 lakh, the service provider can avail exemption and shall not be obliged to pay any tax.
SO this article is biased towards film/tv fraternity and only telling one side of the story.

btww, just because arshad and sonam are both jobless right now -- thats why this tax is pinching them a lot. i suggest both of them to quit acting, because they have nil talent anyways. ;)

8 years ago what the hell; actors are also equal citizens of the country? they get special taxes for ??? utter BS! ... & everyone has a right to strive to be rich! nothing wrong with it...

+ 3
8 years ago I so agree with Sonam!the government does nuthin..the biggest corrupt country