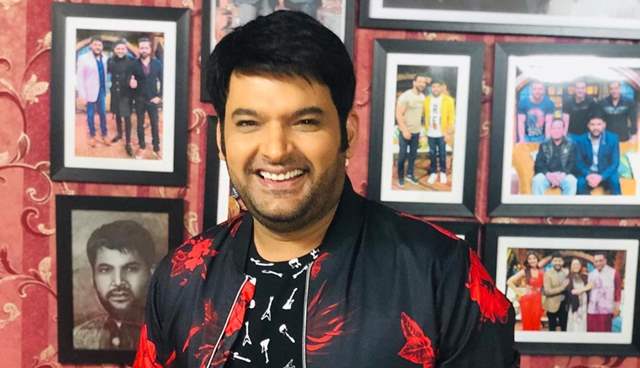 The entertainment industry is slowly resuming their shoots and several shows have already started airing fresh episodes for the viewers on air. The makers have also brought in new drama and twists in the storyline, making the content even more exciting for the audience. Now, as per the reports of a leading entertainment portal, the team of the Kapil Sharma Show will also start resuming their shoots.

As per the reports of Pinkvilla, the comedian will visit the set today along with the team for rehearsals and will also see if all the precautionary measures are in place. The reports suggest that the shoot will take place from tomorrow and it will be done without an audience. Only the celebrity and the Actors on stage will be allowed entry on sets along with the limited crew.

The makers of various Television shows are also ensuring to continue their shoots by taking all the precautionary measures and following the guidelines issued by the government, keeping the safety of cast and crew as the utmost priority.

Kapil Sharma To Invite Corona Superheroes As Guests On His Show Post ...

Kapil Sharma's Reaction on Participating in Nach Baliye with wife ...