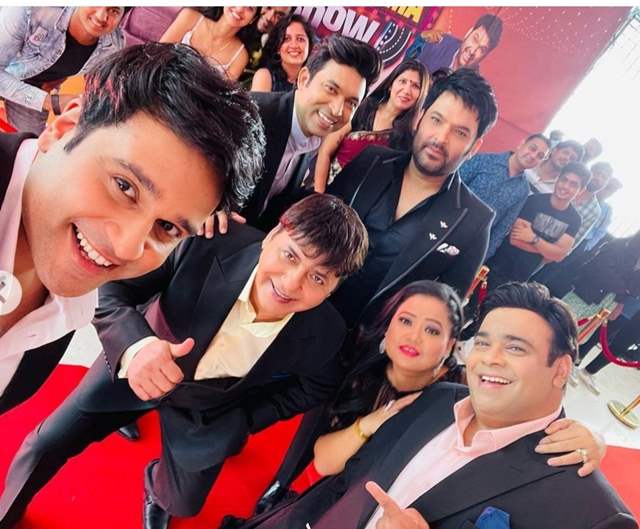 It has been a moment everyone has been waiting for a long time especially the millions of Kapil Sharma fans out there. After quite a hiatus of over six months, The Kapil Sharma Show is making a comeback with a new season soon.

While there were reports that the show will start in July but it can now only be confirmed that the shoot of the new season has only begun now. And as expected, several old faces from the show original season are also returning which includes the likes of Krushna Abhishek, Bharti Singh, Kiku Sharda and Chandan Prabhakar led by the man himself.

However, it is a new addition that everyone will be extremely excited about and that is of comedian Sudesh Lehri. That's right. The comedian, who has been a legend in the TV space for a long time has been off the screens for a long time till now. But he makes a comeback now and does so with The Kapil Sharma Show.

This is all the more special as it marks the reunion of Lehri and Abhishek who were a legendary comedy duo and a constant on Comedy Circus for umpteen years. It is also a good reunion with Kapil Sharma himself who was also a constant of the same show for several years.

To be watching former Comedy Circus mates - Abhishek, Lehri, Sharma, Singh and others together again and working in the same frame is an absolute treat and we are certain the fans cannot wait. 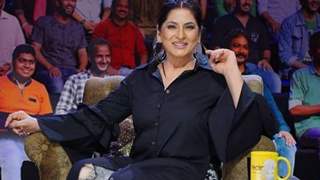 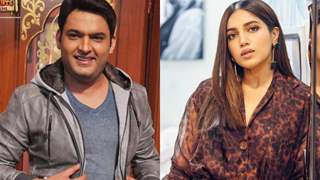 Bhumi Pednekar partners with Kapil Sharma to supply oxygen in ...

+ 2
16 days ago Wonderful news. Looking forward to it!

17 days ago Can't wait to watch the whole gang again