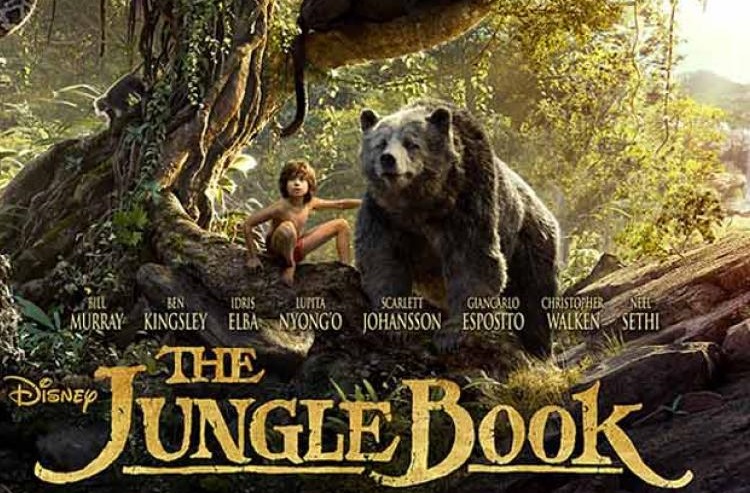 Disney's "The Jungle Book", which brings an enchanting story of a boy straight from an Indian jungle, is having a golden run at the Indian box office. The Hollywood film has minted over Rs.150 crore in the country since its release.

The film made its way onto the screens in India on April 8 -- a week before its release in the US.

According to a statement from the makers, "The Jungle Book" collected Rs.2.94 crore on Wednesday, seeing a drop of only two percent from Tuesday. The cumulative total is Rs. 150.94 crore.

"Iron Man" fame director Jon Favreau took a basic structure of Rudyard Kipling's timeless classic and charged it up with the power of the 1967 animation film to bring forth an advanced version of the story backed with technology.

Despite being in competition with Bollywood superstar Shah Rukh Khan's highly anticipated film "Fan", "The Jungle Book" managed to register good business. The film had entered the coveted Rs.100 crore club in India in just 10 days since its release.

Trade expert Taran Adarsh is impressed with the business and said that the Hollywood film is "rewriting the rules of the game".

He tweeted: "'The Jungle Book' is rewriting the rules of the game... Attains an enviable feat by crossing Rs.150 crore... Setting new benchmarks."

In fact, Disney studio has also confirmed a sequel of "The Jungle Book".