The Saturday Bigg Boss 13 episode is always something that viewers look forward to and it did involve some big moments except for some extremely dull moments.

Over the whole week, Shukla has been under fire for his constant fights with Rashami Desai, Paras Chabbra and Mahira Sharma predominantly. There are several conversations throughout the whole week on how people were expecting Salman Khan will fire him. Well, that did not happen but Shukla was confronted as he entered the 'kathgara'. What was the highlight here was how the platform gave Shukla to clarify things which may or may not have been agreed upon. 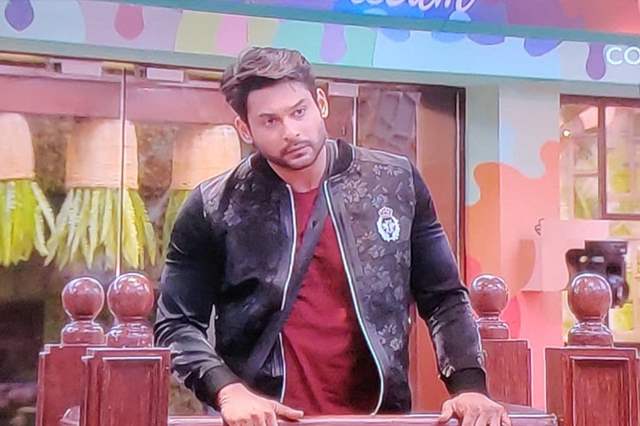 After Shukla, Chabbra entered the kathgara but unlike the former, Chabbra was slammed for several things by the housemates, and especially the caller of the week. The contestant was slammed for him not being upfront about his fellow contestants and hiding behind the female contestants. Of course, Chabbra ridiculed everything but he was shown in a bad light. 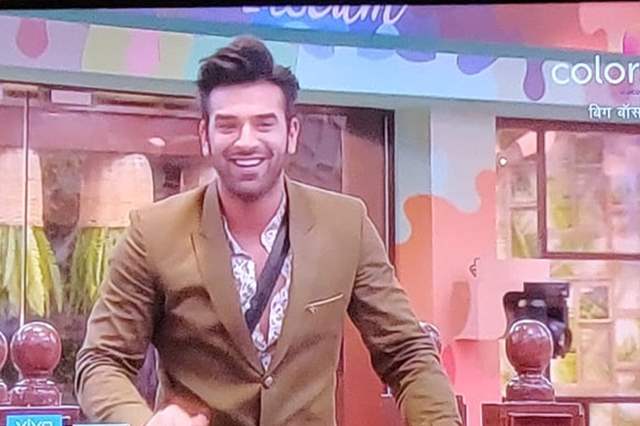 The actresses came in to promote their film Saand Ki Aankh in the house and had the sitting-on-bull task for the contestants to play. Continuing the trend of having one fight or one argument between the contestants in the presence of the guests. 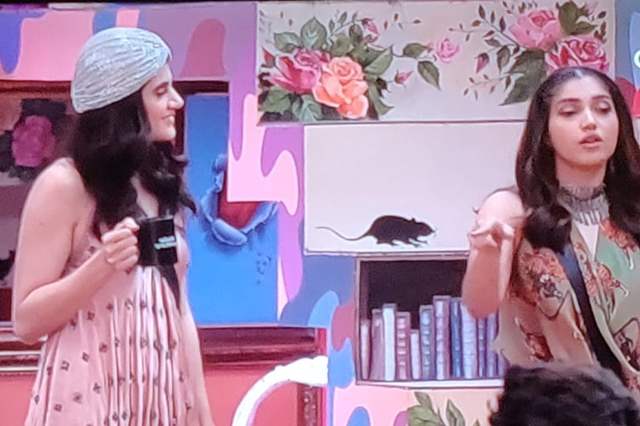 Usually, when a celebrity comes in to promote, they have one small segment and get done with it. But after their time in the house, they also had a large and entertaining game segment with Salman Khan on-stage. A good breather to have. 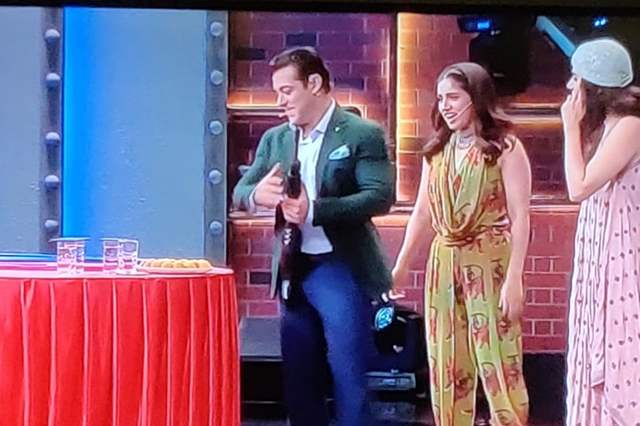 Not quite the highlighting moment per se but one to be noticeable, where Khan's task of filling the sin sack was one with several moments. All the contestants had interesting reasons and things to say about Chabbra and Shukla throughout the task. Ultimately Shukla won it and got a special power which he would only come to know later. 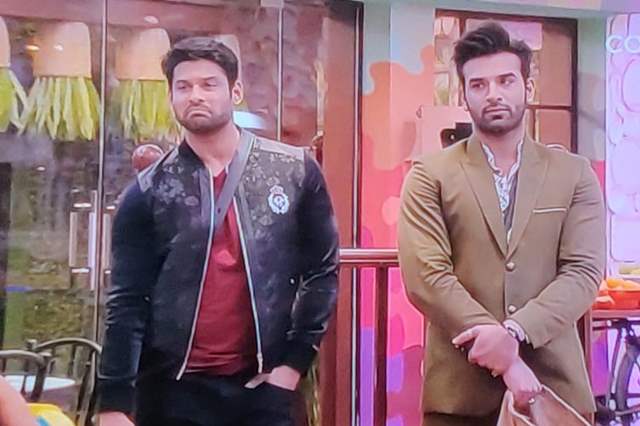 Which one was your favorite moment from the whole episode? Leave in your comments below.

Puja Banerjee on Having a Traditional Wedding After Baby's ...
33 minutes ago

"Never Felt Anything After Contracting COVID-19" Says Brian ...
56 minutes ago