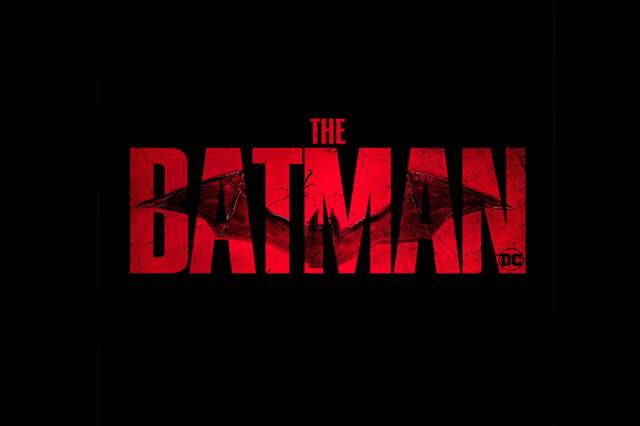 The little things building to the mega venture that is the upcoming Batman film seem to have been finally been started now. Robert Pattinson starrer The Batman has a new poster and a logo for fans to begin their nerding out and understand.

The film's director Matt Reeves revealed the film's first poster on Twitter Thursday, saying the drop was "for the fans."

"Excited to share the very first look at our official #TheBatman logo, and some very cool additional #DCFanDome artwork by the amazing @jimlee," Reeves tweeted.

He added, "See more of #TheBatman at the #DCFanDome global event in the Hall of Heroes this Saturday, 8/22! #TheBatman #DCFanDome #ForTheFans."

The poster and logo reveal a black and red theme that tap into a noir aesthetic — something Reeves has previously said is the genre of this iteration of Batman films.

Reeves told The Hollywood Reporter in June 2019 that the films were a trilogy and “very much a point of view-driven, noir Batman tale."

“It’s told very squarely on his shoulders, and I hope it’s going to be a story that will be thrilling but also emotional,” Reeves said. “It’s more Batman in his detective mode that we’ve seen in the films.”