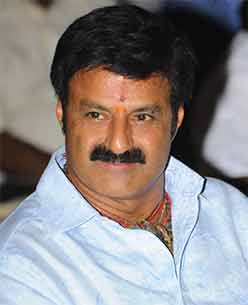 Nandamuri Balakrishna-starrer Telugu action-drama "Legend" has raked in Rs.31 crore in the first week of its release worldwide and a trade pundit describes its success as a good start for summer.

"In the first week, 'Legend' has minted Rs.31 crore worldwide. This is a great start to the film, which had already collected about Rs.15 crore from satellite, audio and distribution rights. It has turned out to be the first hit of this summer," trade analyst Trinath told IANS.