View Profile
With teenager, Sakshi's entry into the Rakhi-Elesh parivaar, in NDTV Imagine's Pati Patni aur Woh,  it was evident that mayhem was expected. On day one itself  hell broke loose in the Rakhi-Elesh household with Elesh's outburst at Sakshi for disrespecting the rules of their house.  The otherwise cool and composed Elesh made it very clear to their teen that he is a no nonsense person. However, while  Sakshi got Elesh's message loud and clear, she decided to try Rakhi's patience. 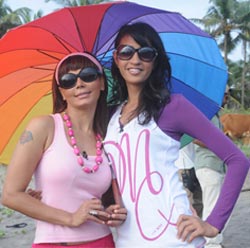 Featured Video
Sakshi, had been ordering her parents around for quite some time and Rakhi decided that now it was high time that their teen begins to help around the house. While Rakhi was giving Sakshi a head massage, Sakshi ordered Elesh to cut an orange for her. Hearing this, Rakhi who was already annoyed, requested Sakshi to do things herself rather than commanding and ordering around. However, the incident that made Rakhi flip was when she requested her daughter to help her with the dishes, their teenage daughter refused to oblige. Little did Sakshi know that there was already a volcano waiting to erupt from within Rakhi. Sakshi, who thought she was too big for her boots went a step further to insult Rakhi that Elesh had seven girlfriends before Rakhi. That was it! This was enough reason for Rakhi to lose her cool and she demanded that Sakshi apologise to Elesh. An over-smart Sakshi who also lost her cool by then, used offensive and foul language, thereby tilting the scales of Rakhi's anger to the hilt. Hell broke loose when  a heated verbal argument began between the mother-daughter duo, thereby leading Elesh to intervene.

Elesh managed to get the women to sort out their issues by talking them out. Rakhi explained that Sakshi needs to know how to run a household as well as be independent enough to stand on her own feet before wanting to have a boyfriend (which she believes is a waste of time and energy). She tells Sakshi that she is at a stage where she can't even fend for  herself, so considering having a boyfriend should not be her priority at this moment. Sakshi compares Rakhi and Elesh's relationship to that of a boyfriend and girlfriend and said that she too wants to 'experience' it all. This infuriates the already fuming Rakhi and she lashes out at Sakshi saying that she should never forget that she is an Indian girl and this is not her culture.

The whole situation goes out of hand with both mother and daughter screaming their lungs out at each other. What will be the outcome of this argument? Will Rakhi order Sakshi to leave the house as Elesh had earlier? Or will Sakshi sober down and realize her fault?

Stay tuned to Imagine and don't miss out the clash between this mother-daughter duo on Pati Patni Aur Woh, Monday at 10.30 p.m. 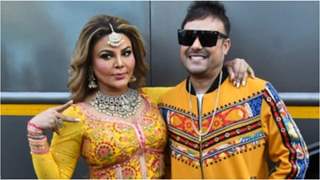 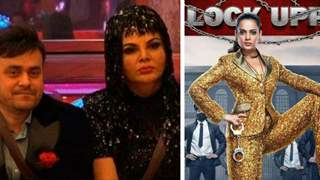 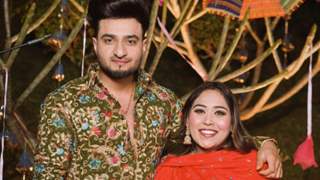 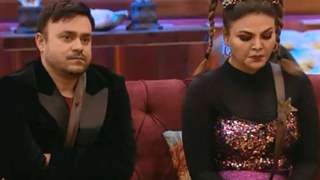 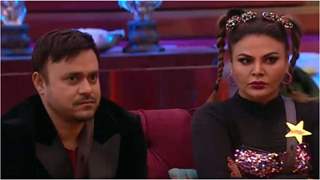 + 2
12 years ago lolzz this Rakhi cannot handle a teenage like a grown up individual if she said things like she woud want to experince the bf gf thing what's wrong with her.....but Sakshi is also a little too over-smart why to argue with an uneducated person......

+ 2
12 years ago this has already happened....the show is scripted! lol

12 years ago Thanks....But y repeating this again if we saw it in PPAW...But Sakshi is a brat which will lead her 2 a bigg argument, and fights in her future..

These MTV shows first should be banned!!!!

12 years ago hmmmm, so Rakhi has finally met her match.....and the drama continues!!!

12 years ago Sakshi's is a spoilt brat and rakhi was right in screming at her....i would've slapped her right there....if that was my daughter

4luv 12 years ago shakshi has no manners at all, she's too spoilt