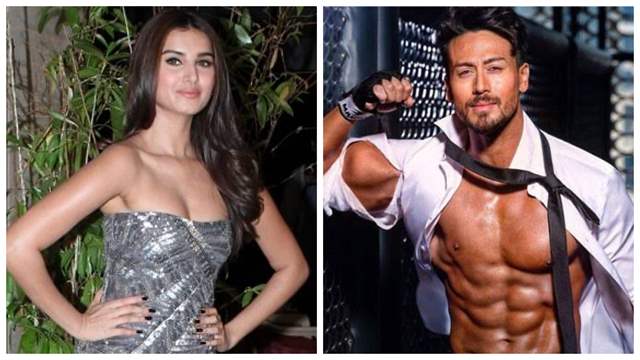 Tara Sutaria has bagged yet another exciting project, this time an high octane actioner.

Tara has been locked in as the leading lady opposite Tiger Shroff in Heropanti 2. The production house Nadiadwala Grandson took to Twitter to make the announcement:

Heropanti 2 will be directed by Ahmed Khan, who has had a successful run alongside Tiger with the Baaghi franchise.

The first instalment, Heropanti saw Kriti Sanon as the female lead and this time with Tara Sutaria, the actioner seems to going one step higher.

Heropanti 2 will be the first film that Tiger Shroff starts shooting post the lockdown and it is all set to roll in the month of December, 2020.

Meanwhile, Tara has RX 100 alongside Ahan Shetty in her pipeline.