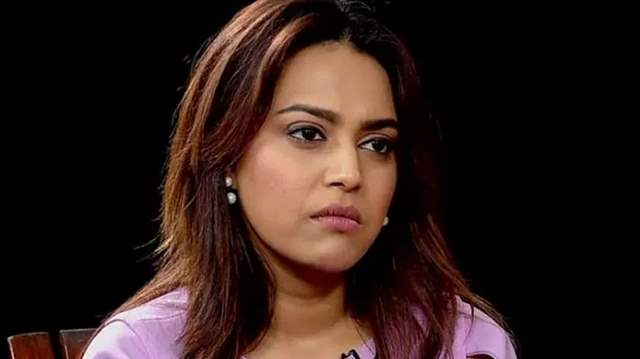 Bollywood actress Swara Bhaskar who has always been outspoken about social concerns and is not afraid to express her thoughts has once again opened up about a grusome murder.  The star recently posted on Twitter about how horrified she is by her live-in partner's alleged role in the murder of a little child in the National Capital.

While retweeting a journalist, Swara wrote, "NO WORDS for how horrifying, gruesome & tragic this case is. My heart goes out to this poor girl-awful betrayal by someone she loved & trusted. Hope police speedily conclude their investigation & hope this monster gets the harshest punishment he thoroughly deserves."

For those who are unaware of the details, the victim, 27-year-old Shraddha, and the accused, 28-year-old Aftab Amin Poonawalla, lived together in Delhi. According to reports, Aftab and Shraddha had a disagreement about marriage around six months prior. After that, he allegedly murdered her, dismembered her body into 35 pieces, and then dumped each piece in a different area of Delhi for the following 16 days.

Meanwhile on the workfront, Swara Bhasker was last seen in Jahaan Chaar Yaar which also starred Shikha Talsania, Meher Vij, and Pooja Chopra. Swara will next be seen in Mimamsa, a murder mystery. She also has a women-centric drama Mrs. Falani, in the pipeline.