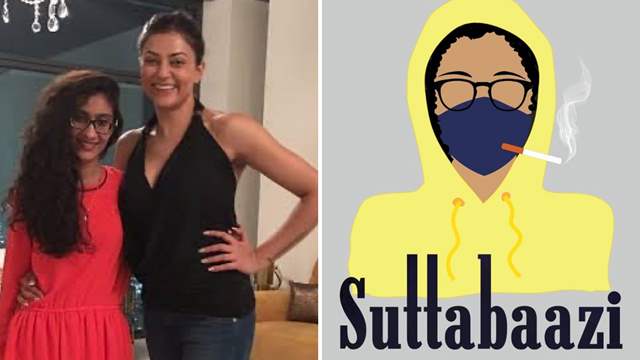 Sushmita Sen’s daughter Renee Sen seems all prepared to step into the shoes of her mother and walk straight in the world of acting.

Renee has made her acting debut with the short film titled Suttabaazi. She plays a Diya Kumar, a 19 year old clandestine smoker who is spending lockdown with her parents. Rahul Vohra and Komal Chhabria will play her parents in the short film.

It’s double celebrations for Sushmita Sen, as she celebrates her birthday today and she received a special gift from her daughter Renee. Like a proud mother, she flaunted the trailer of Suttabaazi on her official social media handle.

Directed by Kabeer Khurana, Suttabaazi is a family drama that depicts the lockdown life of a rebellious teenager and her conservative parents. Produced by Simran Lakhanpal, Ramneek Sawhney and Pankaj Rungta, the short film will release in December 2020.

Earlier this week, Kabeer had shared the first poster of Suttabaazi. Check it out below:

Meanwhile, Sushmita Sen also made her acting comeback with the show Aarya on Disney+ Hotstar.