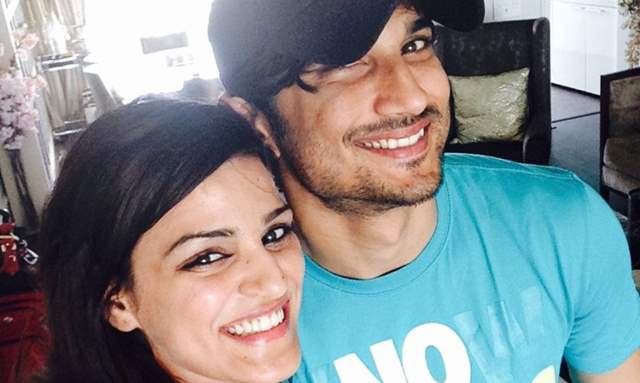 It’s no secret Sushant Singh Rajput and his sister Shweta Singh Kriti were close to each other and shared a close bond. The siblings hardly had any age gap between them and brother Sushant’s demise has left Shweta mourning for his loss. While his sad demise has got the best of his fans, Shweta has been updating his fans about their family's well being.

Today, Solicitor General Tushar Mehta, representing the government told the apex court that the investigation was being handed over to the CBI.

Many have been waiting for the CBI to take over the investigation and no sooner the good news hit the headlines fans have been celebrating the Solicitor General’s decision. Now, Sushant’s US-based sister Shweta has reacted to the news and taken to her Twitter handle and tweeted about the same. She wrote, “CBI it is!!! #JusticeForSushant #CBIEnquiryForSSR #CBIenquiry”

The late actor’s investigation has not been any less of a turbulent ride for the Mumbai Police so far. While a month has already passed since Sushant’s sad demise, fans and several close friends including a few politicians have been demanding a CBI inquiry into the case. Recently she shared a childhood picture of them followed by a screenshot of their chat from June 10.

In a previous interaction on social media, Replying to a fan who questioned her why the family hasn’t asked for CBI inquiry she said, “We were waiting for Mumbai police to finish the investigation and come up with their reports.”

Also Read: Sushant Singh Rajput’s sister Shweta reveals why there has been no Demand for CBI inquiry from the actor’s family!

Anurag Kashyap: Studios denied to Pay me if I casted Ranveer ...
3 hours ago