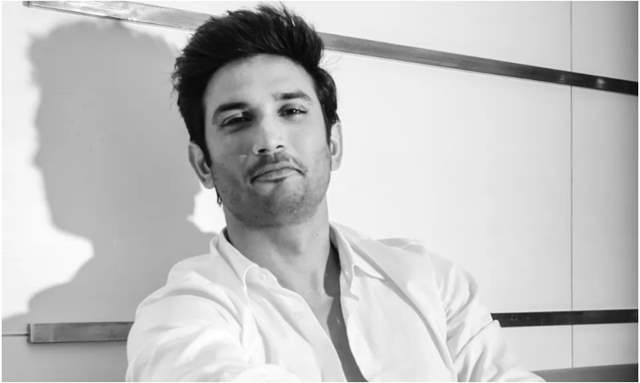 Sushant Singh Rajput’s death investigation has once again seen a major twist and the drug probe has taken a backstep after a Narcotics Control Bureau (NCB) official leading the probe was recently diagnosed with COVID-19.

The agency has been working relentlessly amid the Coronavirus pandemic and the team leading the probe has brought major developments in the case. While the officers were on a lookout for the drug angle in connection with Sushant's death, an IANS report suggested that they were close to calling producers, actors, actresses, directors, and other members of the film fraternity from next week.

The information procured from Rhea Chakraborty and Showik interrogation revealed that 20 people were involved in drug consumption.

NCB recently arrested around 18 people in connection with the case who include drug peddlers. These developments have happened after the arrest of Sushant Singh Rajput’s girlfriend Rhea Chakraborty and her brother Showik Chakraborty, his former house manager Samuel Miranda, and staff Dipesh Sawant.

Meanwhile, the latest IANS report mentioned that 20 people were involved in drug consumption. Unfortunately, one of the NCB officials leading the probe has recently been diagnosed with COVID-19.

The ongoing investigation has been delayed by the recent setback. The report quoted an NCB source who revealed that the official is improving and the investigation will continue with full swing once he recovers completely. The probe has also resulted in the revelation of the existence of drug cartels in Mumbai and Goa.

Meanwhile, the interrogation of Sushant’s former manager Shruti Modi was also put to a halt on Wednesday. Furthermore, it was also alleged that Rhea Chakraborty and her brother Showik were a part of the drug syndicate.