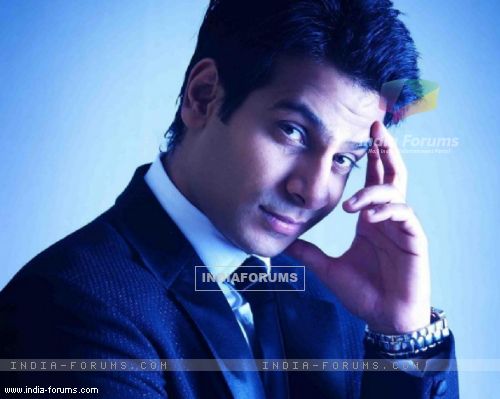 Karan Mehra, who was seen last year romancing Sunny Leone in Ragini MMS 2, will be playing the character of Detective Pinkesh in his next film Badmashiyaan.

Good friends with actor Sushant Singh Rajput, since their television days, they often laugh about playing detectives in their respective upcoming films, since Rajput is portraying detective Byomkesh Bakshi in Dibakar Banerjee's film. Though Sushant is playing a character of another era, Karan is playing a bumbling, confused and pretty much a defective detective. However one wonders if between friends, there is a sense of competition taking root, nevertheless.

Karan refuted any sense of competition saying, "No, not at all, Sushant is playing a serious detective and my character is totally opposite of that, though in Pinkesh's head, he is James Bond himself! The way Sushant has portrayed Byomkesh's character is applause-worthy. He was glad when I told him that even I will be playing a detective's character, at that time he had wrapped up his shoot, he gave me lots of tips. Sushant was so into character that he had totally changed his body language, dressing style and it was funny but he went to the extent that sometimes we found him looking at things with suspicion. But I can't be this serious for my character yet I have used some of his angles in Badmashiyaan. Right now we are dubbing for our film, as soon as dubbing is completed I will show my film to Sushant for his inputs." Now that's what we call, friends indeed!