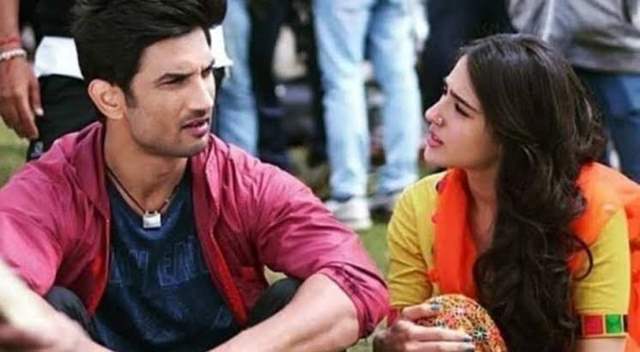 Sushant Singh Rajput's tragic death is getting mysterious by the day with a new revelation coming to light everyday.

It's soon going to be two month since the 34-year-old budding actor left for heavenly abode. What earlier looked like a suicide, now seems to be something else. However, it's yet to be confirmed whether his death was caused due to suicide or it was a murder.

Following which, his family members have demanded for a CBI (Crime Bureau of Investigation) inquiry into his death case.

While the investigation by Mumbai Police, Bihar Police and the CBI is going on, new and never known before chapters of his life are being revealed everyday.

Now, we got our hands on a few leaked pages of Sushant's diary wherein he is speaking about the love of his life and also giving glimpse of his breakup and the pain he felt post he parted ways with her.

In the leaked pages, SSR has written about a girl named Mukku and another female named Brinda. These two are the names of characters from his film Kedarnath. While Mukku was played by Sara Ali Khan, Brinda was played by Pooja Got (who was Sara 's sister in the film).

In his quantum physics coding language, he labelled it as his incomplete love story with Mukku and called it's sad end as Tragic flow.

"Brinda should make me realize that my relationship with Mukku is very selfish and can cause massive trouble to many.

Hence, I should/ must avoid her."

This means, Brinda (Pooja Gor) made him realize that being in a relationship with Mukku (Sara) could lead to a lot of big troubles and hence he decided to make sure to avoid her this (2020) year.

In another page, he wrote: "I Give Up, I can't See Mukku Suffering like this (& Me Too).

He spoke about his incomplete eove story which despite great efforts he could not save. Neither could he see his Mukku (Sara Ali Khan) suffering and not could he bear the pain that was suffocating him from within.

However, the reason behind his pain and suffering has not been found in the leaked pages (as few pages have been preserved due to confidential reasons).

In the diary, SSR has mentioned Mukku (Sara Ali Khan) as his need and written about her as:

I want to think about me, my family. Don't want to loose anyone. I want to be ((protected/ cared/ understood)).

Sushant knew his happiness was going for a toss and that his girlfriend Rhea Chakraborty was creating differences between him and his family members and was taking him away from them. And it was in such times that he again started thinking of his Mukku (Sara Ali Khan) who understood him very well.

In the pages of his 2020 year's planning, Sushant had written about finding his own self and that he didn't want to loose his family or anyone else who was dear to him. He wanted to feel protected, cared and understood.

Here are the pages of his diary that spoke about his incomplete love story: 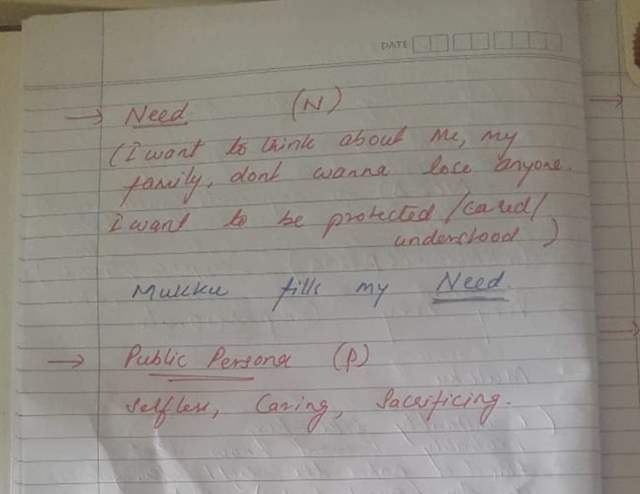 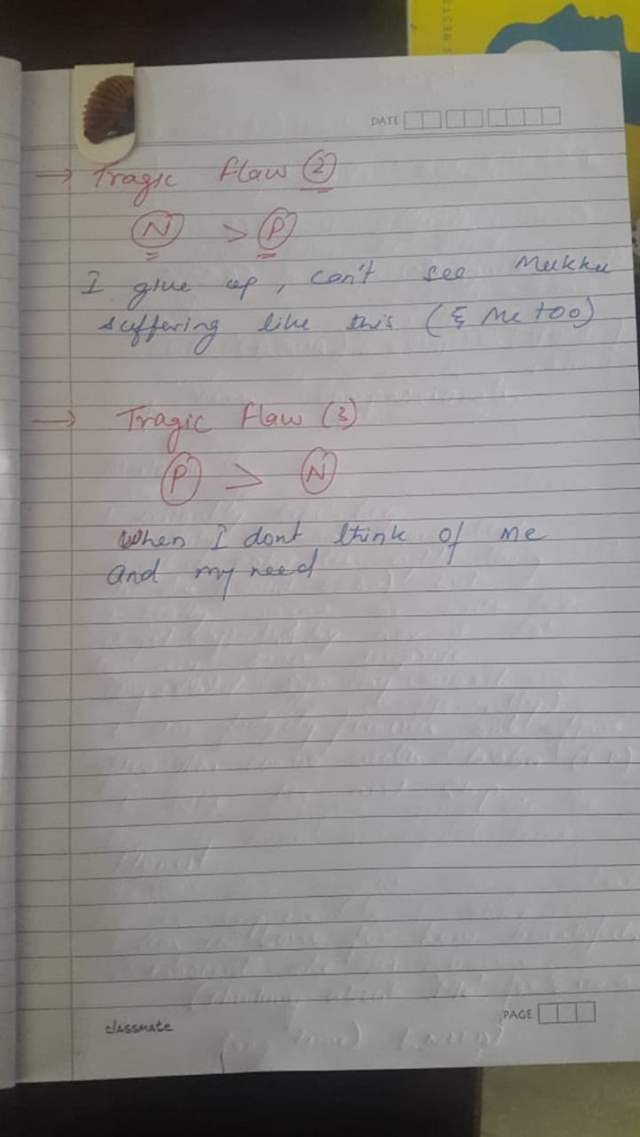 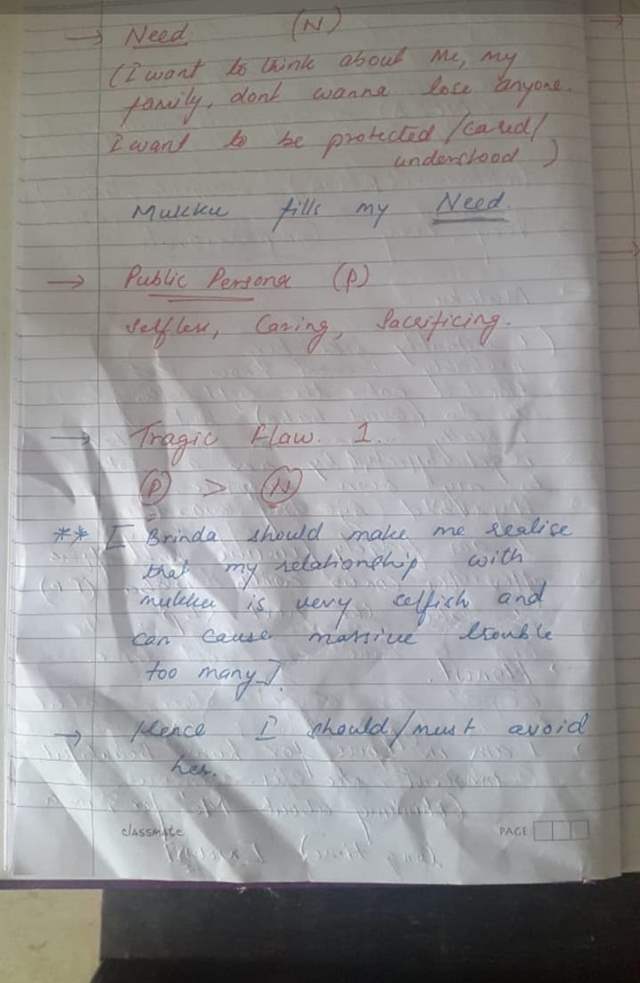