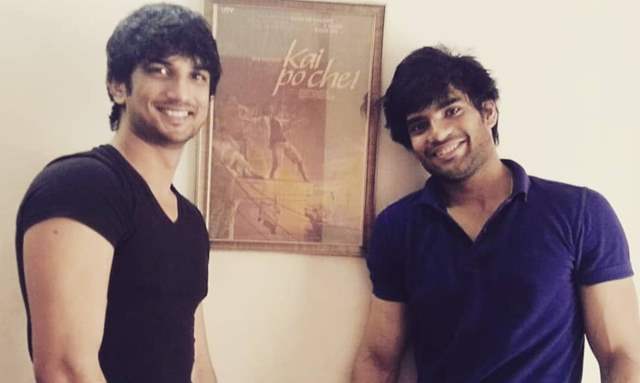 Sushant Singh Rajput’s sad demise shocked the entire nation and many celebrities continue to mourn the late actor. Months after his sad demise, Sushant’s family members and friends continue to keep him in their memories and even speak fondly of him.

The ace actor who won over the audience through his performance was all set to pursue a Hollywood career and he even planned to buy a dream home in Los Angeles, revealed SSR’s close friend in a note he penned on Instagram.

2 months ago Stop reporting about him just to get people aggravated and spew trash about stars who had no idea about him in general. Sick of this.