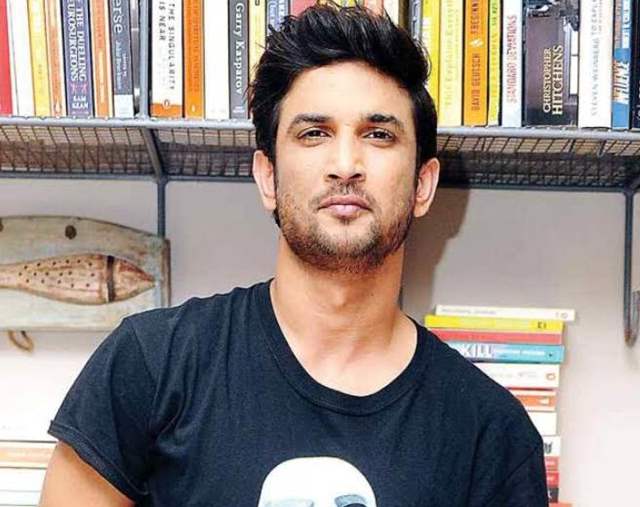 Sushant Singh Rajput's Case has been finally handed over to the CBI (Central Bureau of Investigation) for a complete detailed investigation into the actor's sudden and tragic demise.

The Supreme Court, in it's judgement has said the following things:

SC ensured that there was no confusion about CBI being the sole authority to probe the mystery behind Rajput's suicidal death and that no other state police could interfere with it.

"FIR registered in Patna was lawful. The state of Maharashtra refused the option to challenge the order," says Supreme Court

CBI will be competent to probe not only Patna FIR but any other FIR related to Rajput's death case.

Bihar government had the right to refer the Patna FIR lodged by Rajput's father to CBI.

SC asks Mumbai Police to hand over all evidence collected so far in the case to CBI.

Sushant's sister, Shweta Singh Kriti too was quick to react. Taking to her social media account she posted: "There we go!! Finally!! CBI for SSR!! #CBITakesOver"