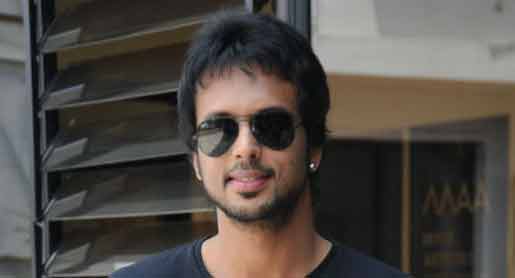 Actor Aadarsh Balakrishna, who has mostly played negative roles in his career, says upcoming Telugu crime-comedy "Superstar Kidnap" is an "important" film for him as it has given him a chance to again prove himself in a lead role.

"This is the second time I'm playing a lead role in my career. I've mostly played negative characters and that's what makes 'Superstar Kidnap' an important film because it's my shot at taking up lead roles again," Aadarsh told IANS.

"It's about three youngsters who've come to a certain situation where they decide to kidnap Mahesh Babu. It's about the circumstances that evolve out of the kidnapping and how the characters come out of it," he said.

"It's a comedy entertainer that's equally different," he added.

Aadarsh, who will next be seen locking horns with Ram Charan Teja in Telugu drama "Govindudu Andarivadele", says he doesn't mind playing any role as long as "it's prominent".

"It has to be important to the story. I also can't be that choosy because this is just the beginning of my career and moreover I don't like to discriminate between playing the lead or villain role," he said.