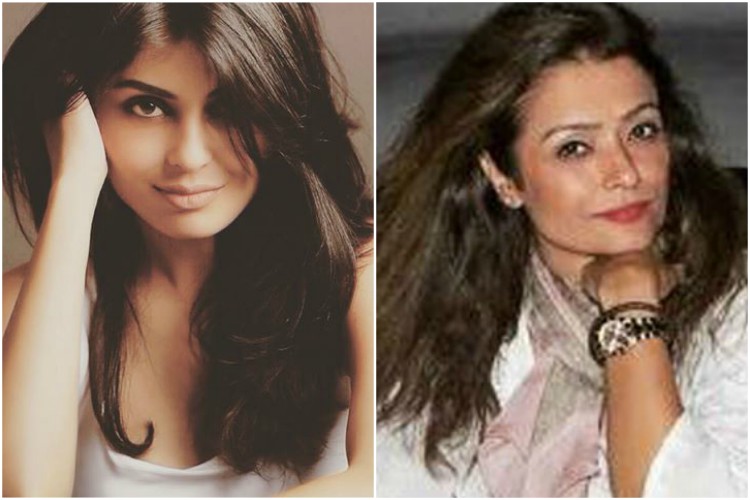 We are aware that director and writer Dilip Jha is all set to dole out a new show on Sony TV and it has managed to grab all the limelight in a very short span.
Actors namely Ankit Raaj, Palak Jain, Manish Choudhary, Vishal Malhotra, Alka Amin will be playing pivotal roles in the show whereas Namit Khanna of Twisted fame and newbie Palak Jain will play the leads. And this show will be shot in some real and picturesque locations of Delhi.
Reports now suggest that there are two names that have been added to the list of the stellar star cast.
Actress Suparna Krishna who was last seen in Kya Qusoor Hai Amala Ka? has been locked opposite Vishal Malhotra, whereas Shahana Verma from Delhi has been locked as the lady opposite Manish Choudhury.
Well, now that is some talented cast. What do you think? Let us know in the comments below..
Featured Video