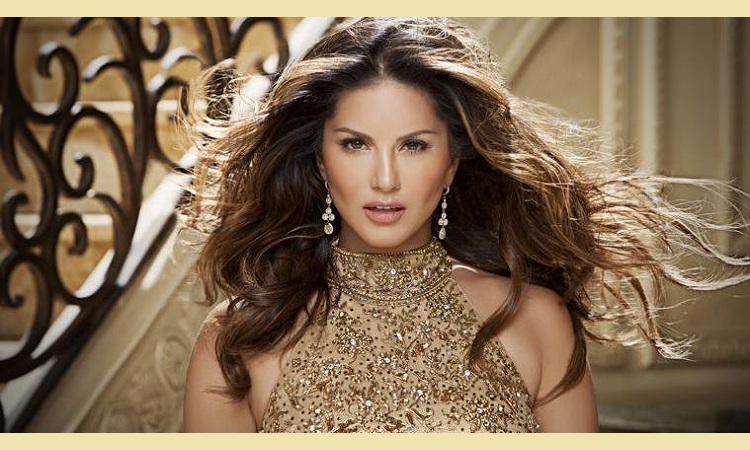 Actress Sunny Leone will be launching her cosmetic line, Star Struck by Sunny, on March 15.

Sunny tweeted on Wednesday: "Hey everyone! Here is my Valentine's Day surprise. Star Struck by Sunny will be launching worldwide on March 15!"

Sunny had earlier told IANS: "It's something I have wanted for a very long time. It has taken a lot of care, effort and time to get to this point."