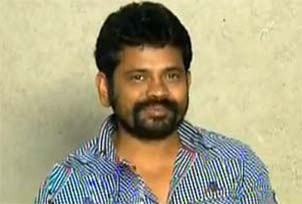 Director Sukumar has roped in actor Sumanth Ashwin to play the lead in his maiden yet-untitled Telugu production venture, which will be directed by one of his associates, Vema Reddy.

Sukumar launched Mahi Entertainments few months back to make films with his associates.

"Sumanth is playing the lead. It was Sukumar sir who felt Sumanth would do justice to the role. We will start shooting from the month end," Vema told IANS.

The rest of the cast will be finalized soon.

Sumanth, who recently scored a hit with "Anthaku Mundhu Aa Tharavatha", is currently busy shooting for another Telugu film "Lovers".

'Van Helsing' Becomes One of The First Shows To Restart Production ...