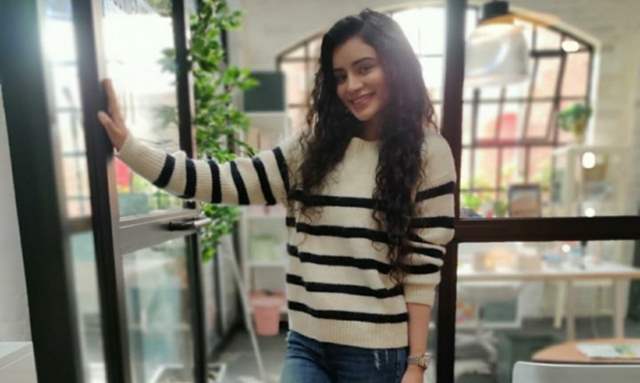 Sukirti Kandpal is thrilled to play the role of Alia Shroff in Story 9 Months Ki  Sony Entertainment Television is all set to launch its new and unique show - Story 9 Months Ki, a romcom, an accidental love story of the urbane Alia and desi Sarang, bound together by the unexpected miracle of IVF! Actress Sukirti Kandpal who is a known face in the television industry has been roped in to play the lead role of Alia Shroff in the show.

Alia Shroff is a successful and ambitious businesswoman, who is a go-getter in life and has always done everything according to her meticulous plans, decides to have a baby through IVF after a failed marriage.  On playing the role of Alia, Sukirti expresses her excitement and shares, "Story 9 Months Ki has a very progressive narrative and I am really looking forward to this show. I am glad to play such a strong character as Alia who will undergo IVF to become a mother. This will also be the first time that I will be playing a character like Alia."

Adding further she said, “I was looking out for an opportunity like this for quite some time, which is distinctive from all the roles I played in the past. I personally identify with Alia's character - she is the woman of today with an evolved thinking and broader outlook on life. It's exciting to get an opportunity to play a character like Alia."

Abhiya_cute 2 months ago Welcome back Sukirti, love the look and the character is lit AF 🔥

bookworm-ALS-- 2 months ago She looked so fab in the promos and her character looks strong too. Welcome back Sukirti Kandpal ♥️

SUKIRTIAN 2 months ago What a comeback Sukku. Always become happy and excited whenever you come up with a show. Last year you surprised us with your character 'Saundarya' in 'Savdhan India'. Now your coming with a unique concept on TV. So proud of you, all the best.

pyar-ishk 2 months ago Welcome back Suku is been a long time seeing you on screen.