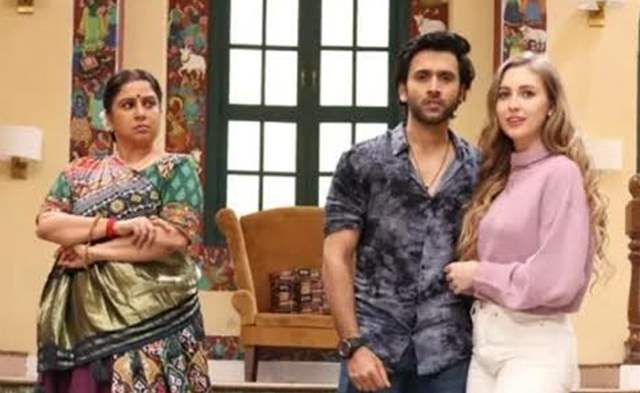 Star Plus is becoming one of the best destinations for unique and riveting content. Their new offering 'Anandibaa aur Emily' is one such show set to launch soon, starring the talented cast of Jazzy Ballerini and Kanchan Gupta in the titular roles of 'Emily' and 'Anandibaa', alongside Mishkat Varma as 'Aarav'.

In the heart of Gujarat, a small-town boy becomes a 'Desi Dulha' to a 'Firangi Bahu' who is fascinated by their culture and lives. This opportunistic 'Jodi' comes as a surprise to 'Aanandi Baa', who wishes for a 'Sanskari Bahu'. Chaos ensues as she tries to figure out a way to deal with this situation.

Mishkat Varma on the launch of his new show, "I am excited to see the launch of our show 'Anandibaa aur Emily. It's truly a great experience to have Jazzy with us on the set. She brings so much fun and laughter and there's never a dull moment. I would like our fans and viewers to see the same on the show."

Kanchan Gupta on the launch of 'Anandibaa aur Emily', "Excitement is at peak right now as the launch is upon us. I got the role of Anandibaa on my dream channel Star plus. So, I'm very excited to make my comeback with a bang! I hope our fans and viewers give us a lot of love."

Produced by Optimystix Entertainment, 'Anandibaa aur Emily' is already making heads turn with its unique and engaging story. The clashing of these two different personalities will definitely leave their house divided.

We are curious to know how they restore the balance between their lives and if at all there's a possibility of peaceful living. What will be Aarav's situation amidst all the push-and-pull between his 'Firangi Dulhan' and his orthodox mother? 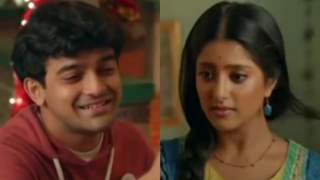 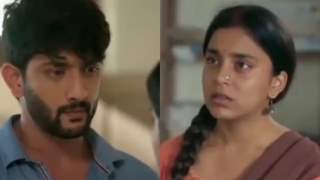 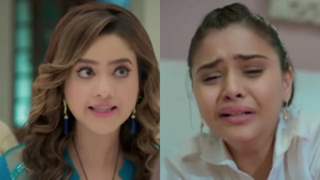 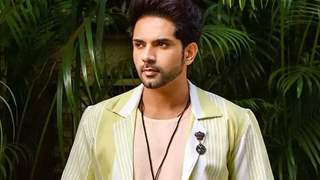 + 6
1 months ago I hope this new show has a good story line.

+ 4
1 months ago Good Luck! You need to compete Ssk2 to survive 🙄 and SP never performs well at that slot.

+ 8
1 months ago it's giving colors not star plus tbh