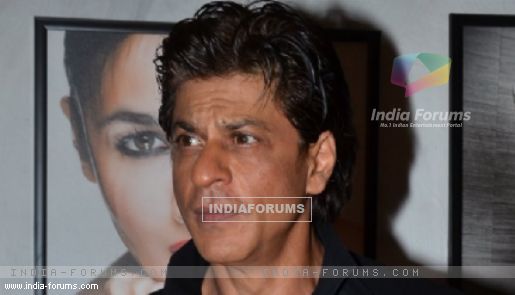 Superstar Shah Rukh Khan seems to relate lifetime achievement award to retirement. And the king of romance is in no mood to hang up his boots for another 110 years!

The actor, who has entertained audience with movies like "Dilwale Dulhania Le Jayenge", "Veer Zaara" and "Kabhi Khushi Kabhie Gham...", shared his thoughts over the award at 21st Life OK Screen Awards, held in Mumbai earlier this week.

Shah Rukh said that he is not looking forward to receiving a Lifetime Achievement award for next 110 years at least. He said that wants to stay young, feel young and keep going with his work, as he feels that that there is a long way to go before he plans to retire and give up on acting, said a source from the event.

Putting education before showbiz, the actor also said that he wants his elder son Aryan to focus on his studies first as films can wait.

"It is not a favourable time for him to make his film debut as he is too young," the actor said.