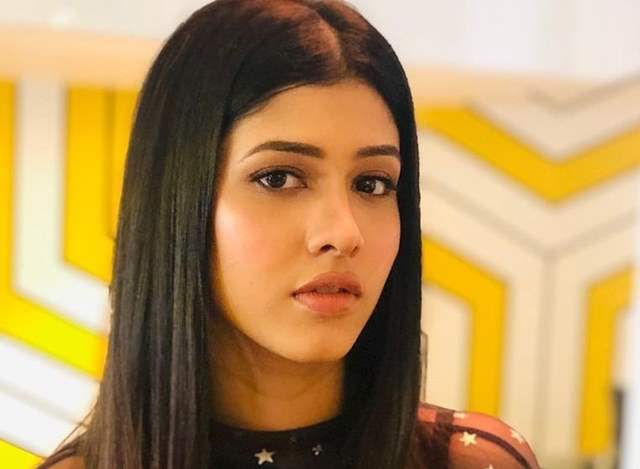 Splitsvilla fame Sheetal Tiwari had bagged Colors show Namak Ishq Ka. The actress has been roped in to play the character of Gunjan. She will be seen as the daughter of Bigg Boss fame Monalisa in the show. Sheetal rose to fame with Spitlsvilla made her debut in the film industry with Marathi Movie Jhing Premachi in 2018 and later, she was also seen in OTT platform Alt Balaji's web series Baarish season 1 and season 2.

She has also been seen in music videos like Surmayee Nain Tere, Roothe Chahe Rab and Yaari where she performed as the lead artist with different shades of her craft. Her web series Cyber Squad was a hit on Alt Balaji a couple of years ago.

Ask Sheetal about her acting goals, she emphasizes learning about characters in the script and their relationship. While she continued giving look tests and auditions for many TV shows, she was disappointed because it was not getting a good result. She was tensed but never left faith and believe in Bholenath as she is a big Shiv devotee and recently visited Kedarnath (Uttarakhand) too and while coming from their to Mumbai, she was offered a new show and listening to its story and her character sketch, she said yes. She is thankful to Lord Shiva for blessing her with this new journey in her career.