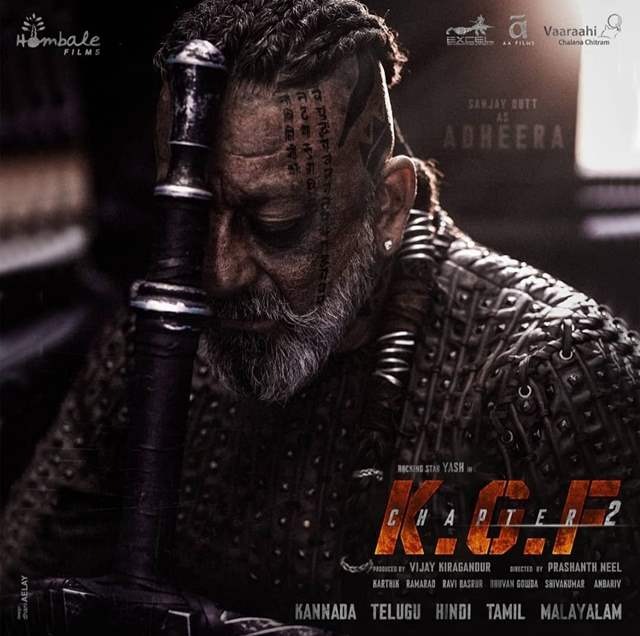 Sanjay Dutt, over the years has played some really significant and loved characters. What makes his characters significant? Owing to his acting skills that go above and beyond audiences expectations, it is the look he dons to embrace the character.

What's interesting to know is, Sanjay Dutt invests his attention with his team to put together the look for every film.

According to a source close to the actor,

Sanjay Dutt commits to a role for each project he takes on 100% the actor does it all to do justice to the vision of the character. Getting the look right is one of the most significant part of the process. Sanjay personally gets involved in it and discusses it with the director along with the creative team and curates the look.

All the looks from his upcoming films have been doing rounds among the audiences and his fans. For an instance, the fierce look of Sanjay Dutt as Adheera for KGF 2 had taken the audience by a stir.

Very unusual yet intense with a warrior like costume, his hair braided in corn-rows and accessorized to the optimum best - he looks spectacular.

More looks from his upcoming trail of films are to be revealed with time, but one thing is for sure that it won't be the usual. In his pipeline are wide variety of films that will reiterate the actor's versatility. 'KGF 2' alongside Yash, 'Shamshera' with Ranbir Kapoor, and 'Prithviraj'.

Sanjay Dutt pens a heartfelt tribute in memory of dad Sunil Dutt on ...