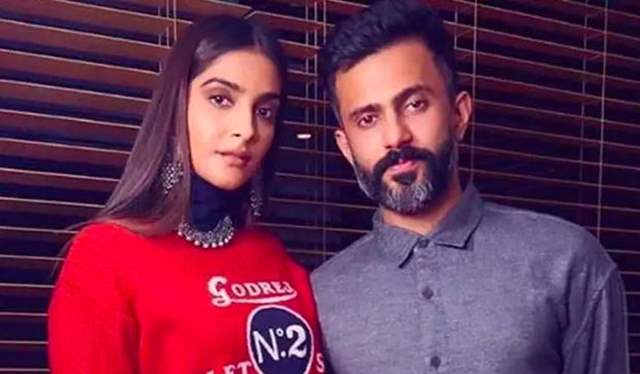 A Delhi court has refused to grant bail to a jeweller, who allegedly bought stolen ornaments from Bollywood actor Sonam Kapoor's residence in the national capital.

Denying bail to the jeweller Dev Varma (40), Chief metropolitan magistrate Pankaj Sharma said in the order that some of the expensive jewellery in connection with the crime was yet to be recovered and pointed out the Delhi Police's stand in the matter.

According to police, they have recovered stolen jewellery worth over Rs 1 crore, including 100 diamonds, six gold chains, diamond bangles, a diamond bracelet, two tops, and one brass coin from the jeweller.

Varma's counsel apprised the court that his client is a renowned jeweller who is in the family business for the last 30 years and argued that mere recovery of the jewellery cannot be linked to the crime.

Last week, the Delhi Police had arrested a couple -- a nurse and her husband -- for a Rs 2.4 crore burglary at the residence of Hindi cinema actor Sonam Kapoor's in-laws in the national capital.

According to the official, the accused nurse, identified as Aparna Ruth Wilson (30), was working as a home medical care assistant at Kapoor's residence at Amrita Shergil Marg and looking after the actor's mother-in-law. The husband of the accused woman was identified as Naresh Kumar Sagar.

A complaint was lodged two months ago, on February 23, regarding a theft at the residence of Harish Ahuja at Amrita Shergil Marg in Delhi.

Harish Ahuja is the father-in-law of Sonam Kapoor. A complaint was lodged two months ago, on February 23, regarding a theft at the residence of Harish Ahuja at Amrita Shergil Marg in Delhi.

Harish Ahuja is the father-in-law of Sonam Kapoor. 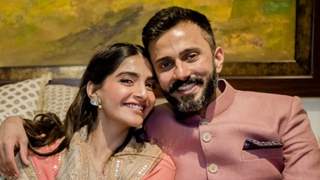 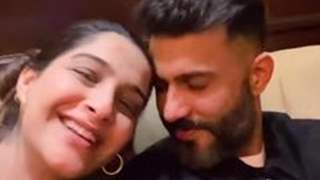 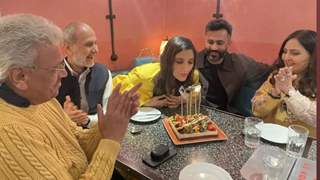 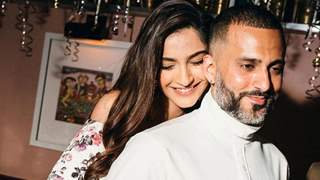 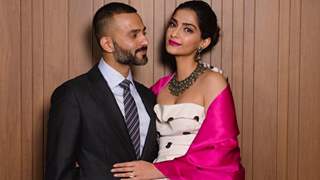